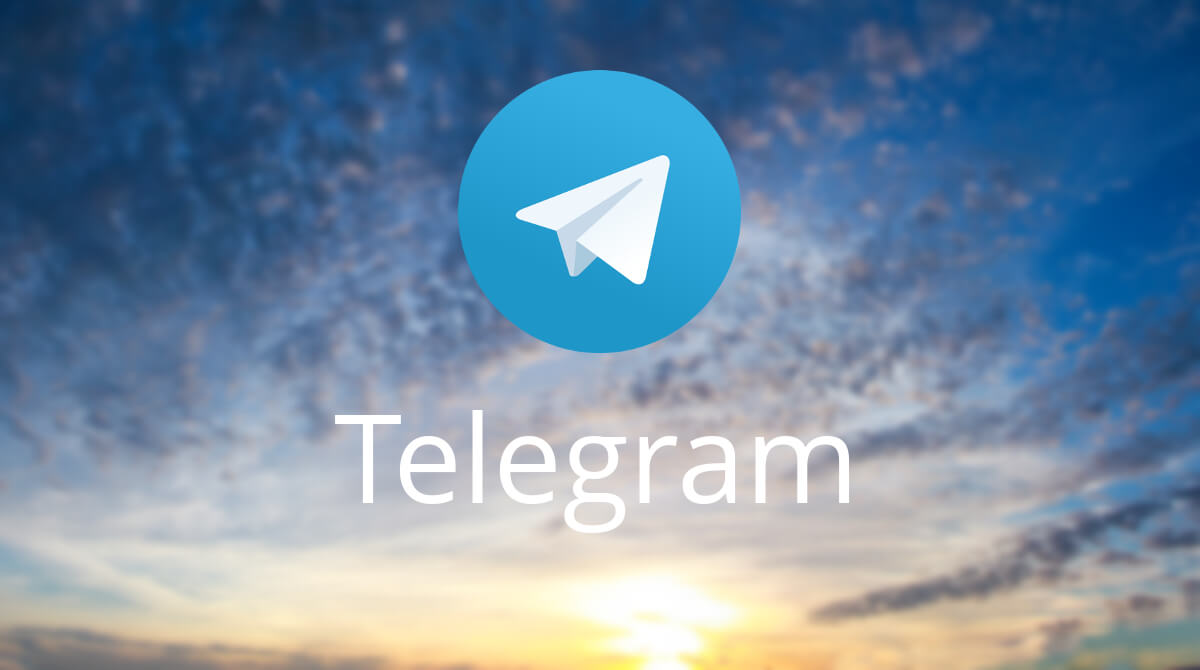 In September, Telegram sent letters to investors informing them about the development of the Telegram Open Network (TON) blockchain platform. The letter reads that the service is 70% ready, “Vedomosti” reported. Two Telegram investors confirmed the authenticity of the letter.

The report says that TON Virtual Machine (TVM), the mechanism of smart contracts, is ready for 95%. The development of protocols and the TON blockchain network is also in the process of completion.

The test version of TON will be launched at the end of autumn.