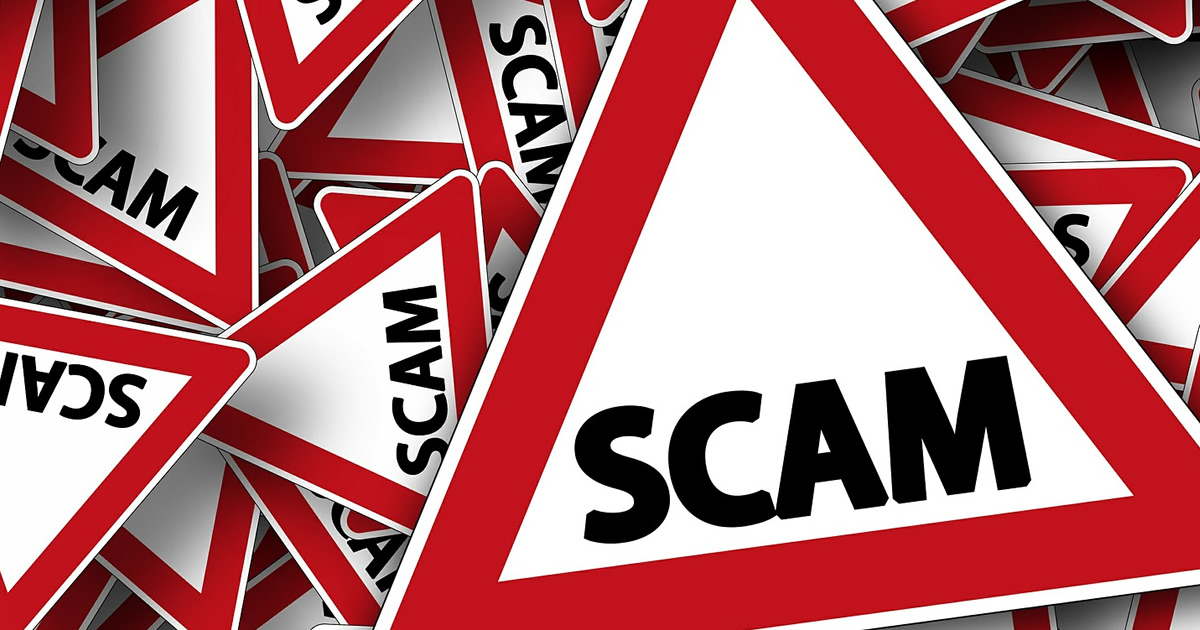 In the cryptocurrency world, scams are more apparent now than ever before. Even if one were to successfully identify the wallet address of a known scammer, there is no real option to retrieve the money. It highlights a big problem in this industry. However, there are some steps which can be taken to achieve a favorable outcome.

Depending on the nature of the scam in question, getting the wallet addressed flagged is always an option worth pursuing. On the Ethereum blockchain, numerous wallet addresses are flagged as fraudulent or scams, primarily because they were used for nefarious purposes. This is equally possible with other addresses as well, even though it might not necessarily be visible on a block explorer.

Passing the wallet information to exchanges and other service providers is a good place to start. Contacting blockchain analysis firms with the information in question could be worth one’s while too. Though it is unlikely the money will even be returned to the rightful owner, it could ensure no one else falls victim to these types of scams moving forward.

File a complaint to police

Because of the lack of active cryptocurrency regulation in a lot of countries, it is very difficult to take action against people scamming cryptocurrency. Filing an official police complaint with all of the relevant information might be an option to look into, although no one should ever have any high hopes of recovering their money this way. Most law enforcement agencies still consider Bitcoin to be anonymous, even though it clearly isn’t.

Although this course of action might not yield any real results, individual reports may ultimately lead to a large-scale investigation. If someone is arrested in the end, there is a very good chance the seized Bitcoins are auctioned off randomly, which means recovering funds is absolutely zero. Once one falls victim to a cryptocurrency theft, it is pretty much game over for the person losing the funds.

Tracking down the scammer

There will always be people who will go to extreme measures to recover their stolen cryptocurrency. Tracking down cryptocurrency users is not necessarily all that difficult, as parts of digital information can be found all over the internet. If the wallet can be linked to an online identity an important first step is taken.

Assuming one can be successful in uncovering the person’s real identity, it is not advised to take matters into one’s own hands. There is no reason to get involved in any illegal activity or actions punishable by law over stolen cryptocurrency, no matter how much money has been lost in the process. Taking the information to law enforcement agencies will remain the best course of action.