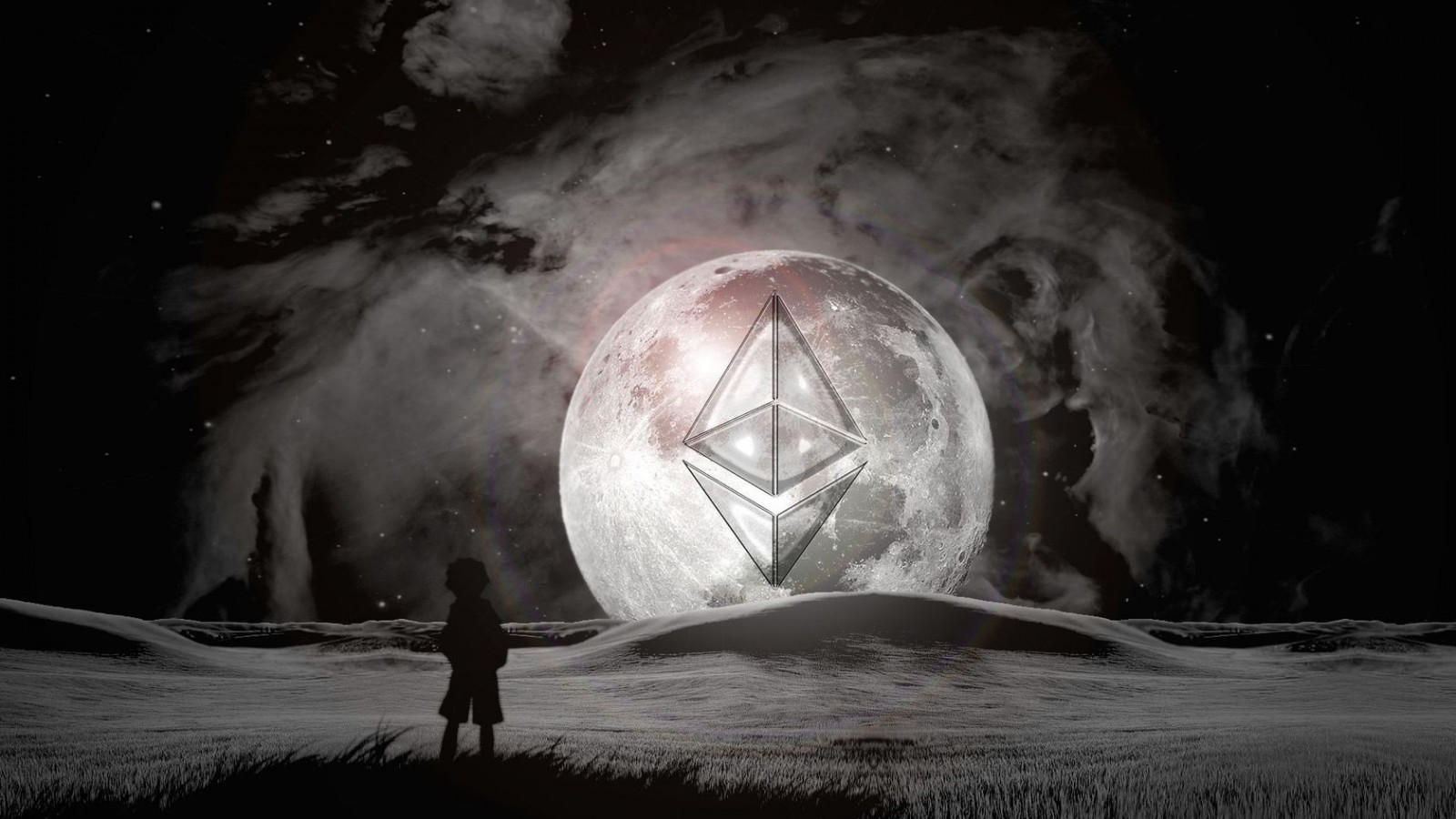 De Vere Group CEO Nigel Green claims in official press release that the crypto market will grow by at least 5000% as a whole in the next decade. However, Vitalik Buterin had stated early that we couldn’t hope to see x-growth in crypto anymore.

So what are the arguments in this conversation?

Green believes that crypto adoption will explode in the next decade. Expert says:

-The pace of mass adoption will speed-up and the cryptocurrency market cap can reasonably be assumed to reach at least 5000 per cent above its current valuation over the next decade. A growing number of major institutional and retail investors, as well as financial institutions and regulators, amongst others, understand that cryptocurrencies are the future of money.

Coinstelegram repeatedly emphasized that this trend – a growing number of major institutional – constantly changes the landscape of crypto market.

Nigel Green made a statement on this too. It is connected with the 10th anniversary of the Bitcon, that crypto community will celebrate next week. The expert pays tribute to Bitcoin that kickstarted the crypto revolution and it has changed the way the world handles money, makes transactions, does business, and manages assets, amongst other things, forever. Green states:

– However, whilst I don’t wish to rain on anyone’s parade, I believe that Bitcoin’s influence and dominance of the cryptocurrency sector will drastically reduce in its second decade. This is because as mass adoption of cryptocurrency grows, more and more digital assets will be launched – by organizations in both the private and the public sectors. This will increase competition for Bitcoin and dent its market share. In addition, it is likely that Bitcoin will be hit by the superior technology, features, and problem-solutions, offered by existing and yet-to-be-released cryptocurrencies.

By the way, many experts and analysts agree that it was in October that both Bitcoin and the ether found the bottom. This is claimed by both supporters of technical analysis, who believe in their triangles, and by the adherents of fundamental analysis. At the same time, some doubts remain with the fact that both TOP cryptocurrencies in the year had indicators that were lower than those we saw in October, including the memorable dropdown from October 11 to 15.

So will ether or bitcoin get ‘Tothemoon’ soon? In any case, the arguments of Nigel Green look very convincing. Perhaps the time has come when the game in crypto market is no longer made by brilliant creators, but by brilliant analysts and traders.