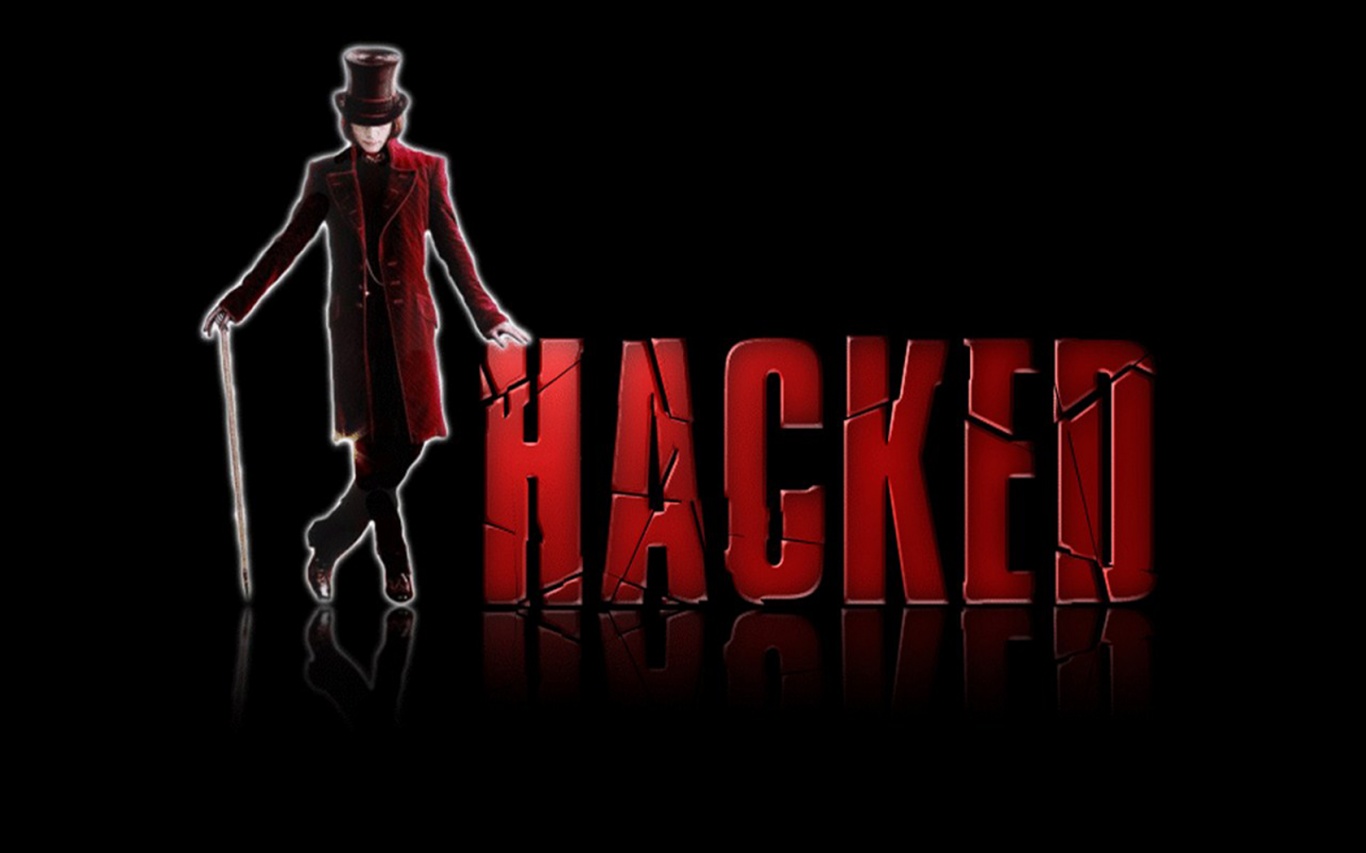 On October 28, a small Bitcoin exchange MapleChange, based in Alberta, Canada, has gone offline. Before their Twitter page went offline, the exchange announced that it had sustained a hack. The exchange’s team reported that they can not compensate for the losses, so they close the platform and all its accounts in social networks.

Users began to suspect the exchange of exit scam.

A few hours later, a group of investors who called themselves “Maplechang’ed” found the company’s CEO and posted his name and address in Twitter. 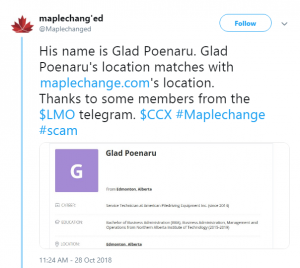 “We have not disappeared guys. We simply turned off our accounts temporarily to think this solution through. We cannot refund everyone all their funds, but we will be opening wallets to whatever we have left so people can (hopefully) withdraw their funds.”

Later, the exchange’s team wrote they “cannot refund any BTC or LTC funds” and promised to try their best “to refund everything else.”

MapleChange opened Discord server for refunds where people can post their missing funds. However, the proposed Discord page is unavailable. 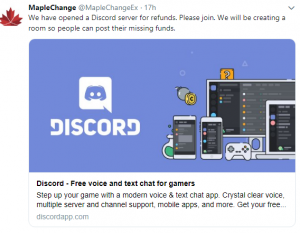 Then the exchange’s team wrote they were preparing every wallet for the altcoins listed on the exchange in order to return them to the developers. “Alongside some information in order to properly identify customers and hand back the proper amount.”

Approximately an hour ago, the exchange’s team started to claim that some wallets were given to the developers and several coins were returned. 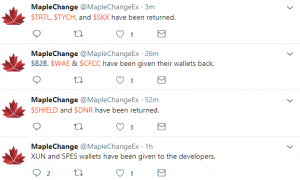