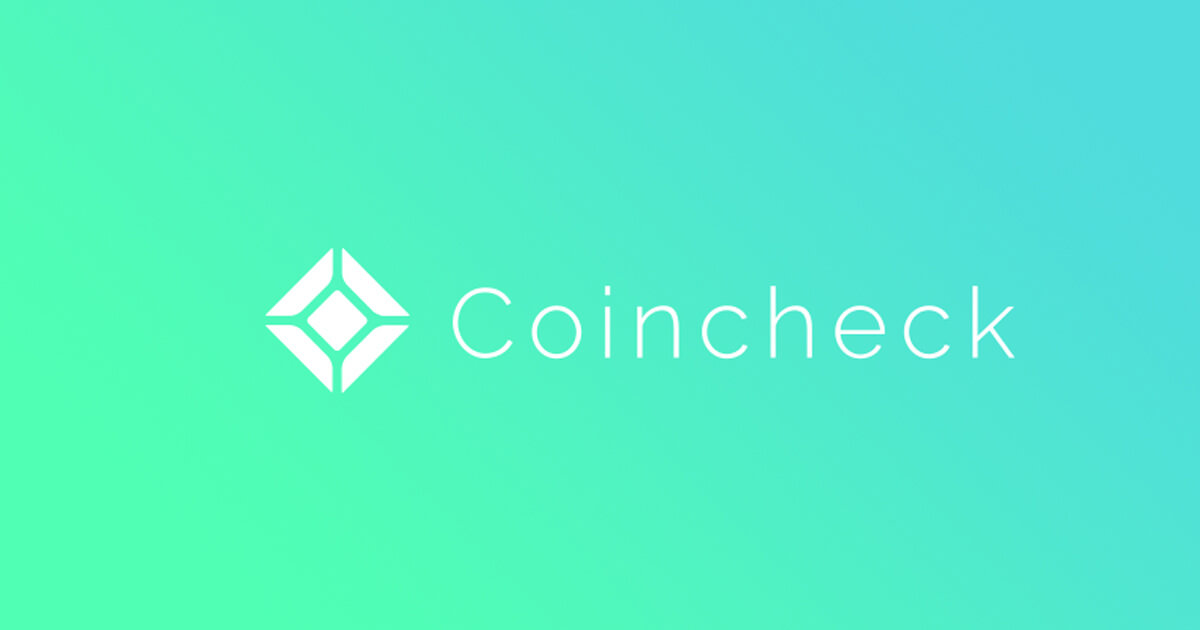 The latest phase of a step-by-step reboot of Coincheck, Monex added users could also begin depositing and purchasing certain cryptocurrencies.

In future, Ethereum (ETH), NEM (XEM), Lisk (LSK), Ripple (XRP) and Factom (FCT) will return to Coincheck, “if the services are confirmed safe and become ready to be offered,” the announcement adds.

For those choosing to open a new account on the platform, Monex advised a strict know-your-customer (KYC) process would be in place, in line with regulations demanded from exchanges by Japanese regulator the Financial Services Agency (FSA).

In January, Coincheck suffered a $534 million theft in NEM tokens. The exchange was purchased by Monex Group in April this year.