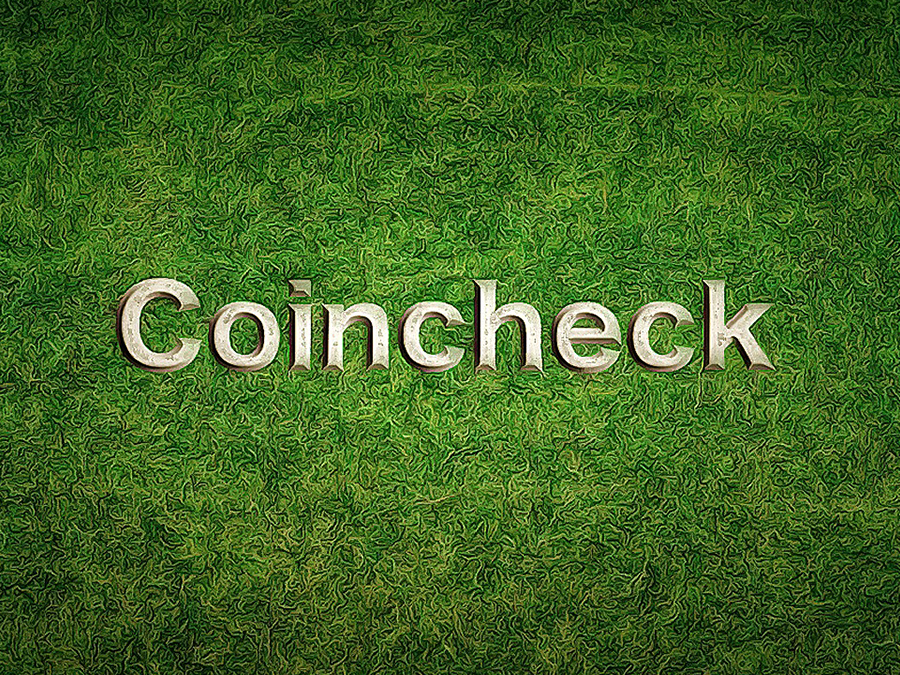 According to Japanese business daily Nikkei, Coincheck will accept an acquisition offer that includes capital in several billion yen, worth tens of millions of dollars, from major Japanese online brokerage Monex. The decision to accept the offer was made today, a move which will see Coincheck reshuffle its management as the exchange continues its recovery effort after suffering a $530 million theft in NEM tokens in January.

Details of the exact figures and form of investment are still being finalized, the  details of the deal to be announced tomorrow, Friday.

Coincheck, which has already begun distributing reparations to customers impacted by the NEM theft, has seen struck with two business improvement orders from the Financial Services Agency (FSA), the country’s’ financial regulator. While the FSA has issued licenses to 16 domestic exchange operators, Coincheck isn’t among them. However, the Tokyo-based exchange is still applying for a license with the FSA for scrutinizing its deal with Monex and reviewing its operations under new management.