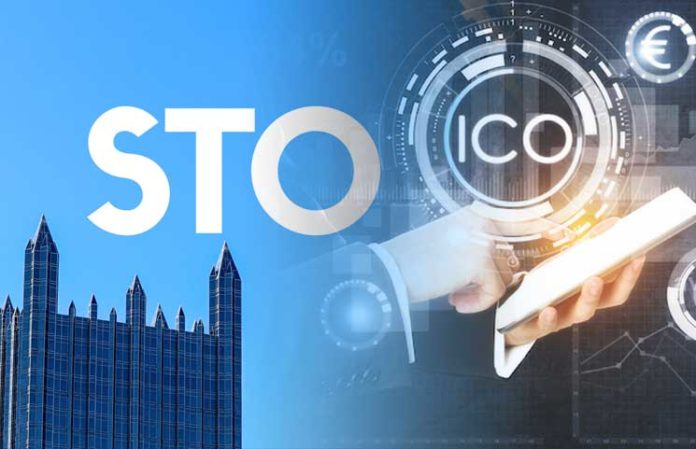 Forecasts on the possible growth of the ICO market in the fall have not get confirmed. The market continues to fall, and since May 2018, ICO fees have decreased by almost 10 times – according to icorating.com. There is no data on the market for ICO promotion services. But it is obvious that these services are becoming more and more popular – since now the competition is not only and not so much between ideas and teams, but between their packaging. That is – their marketing. And marketing does not stand still! A new trend has already been established – the transition from ICO to STO (security token offering).

In mid-2017, the SEC decided to split tokens into:

STO is the security token offer. This format is something between ICO and traditional IPO. In this case, the role of Legal is increasing. But regulators are not in a hurry to speak. One can only emphasize that Internet services, including Google, have recently sharply softened their positions in relation to cryptocurrency advertising. In particular, it is allowed now to promote officially registered crypto exchanges in the USA and Japan.

Where is the market going?

In fact, there is a situation when regulators are waiting for market signals. And the market is cautious with an eye to regulators. Competences on STO are not yet accumulated, as well as on STO promotion. Initiative teams that promote ICO and STO – have to show a certain courage to engage in such activity. But there is no other way. The regulator will say its word only when the market is at least will partially formed and will found the points of growth. According to experts, “uncertainty with security tokens is the main problem now. If bitcoin goes up, it’s not a fact that the ICO market will come to life dramatically. Most likely, the future belongs to STO!”. With those who promote STO – we have to add.

Meanwhile, according to the Polymath platform, by 2020 the ST (security token) market will be at least $ 10 trillion. But it is hard to enter it without the assistance of professionals, such as Coinstelegram Media, for example. Coinstelegram Media, with the authoritative site coinstelegram.com, the Investors Club (Coinstelegram Fund) and thematic channels in social media – is an effective partner of start-ups, ICO and STO in modern realities. 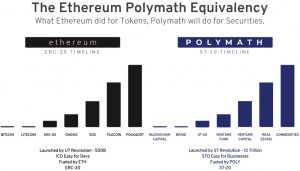