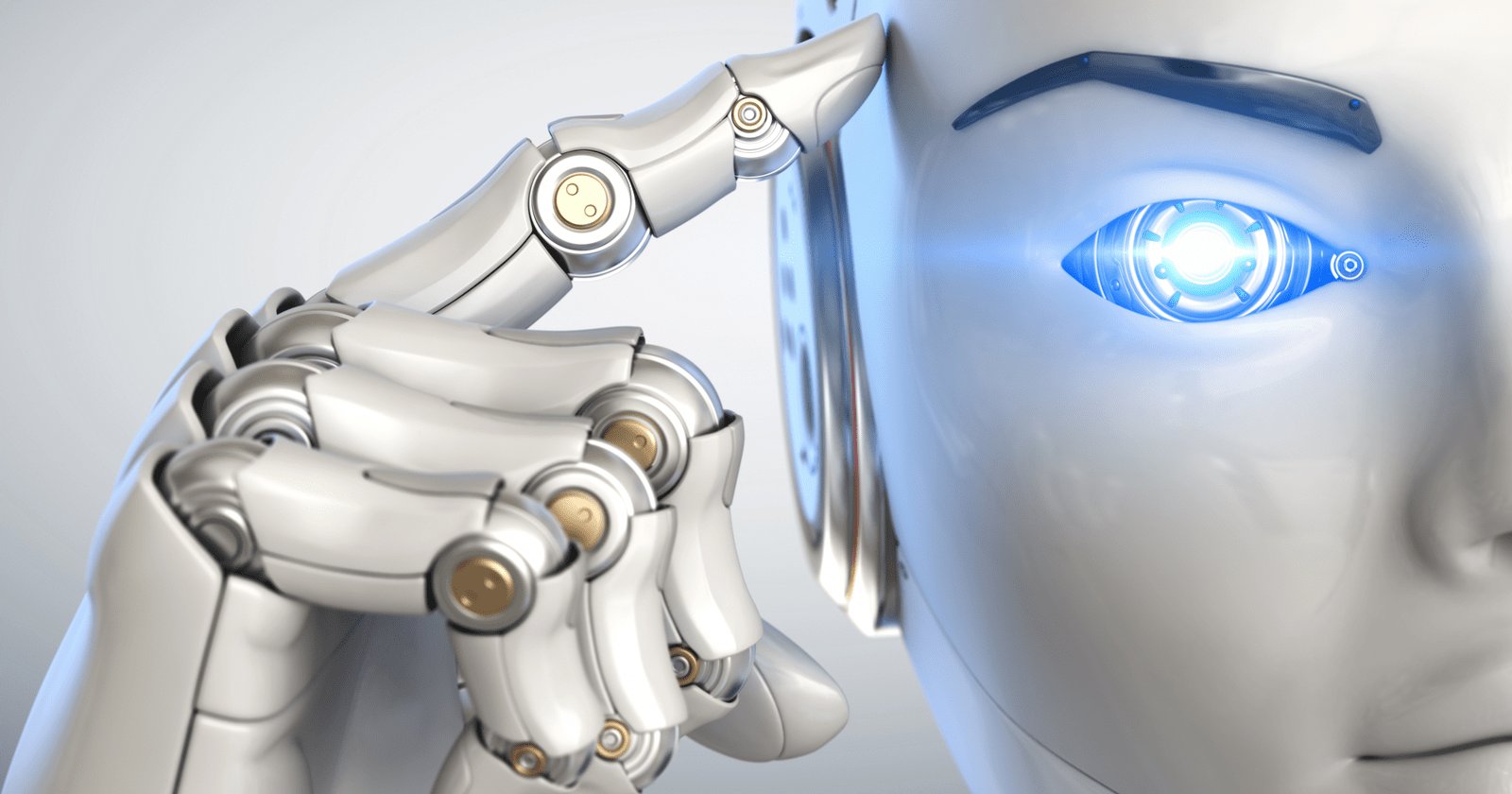 On October 25, Coinstelegram reported that Huobi Global revealed details of its plans to expand into the Middle East, African, and South Asian markets. At that time, Huobi MENA, the Middle East, Africa, and South Asia branch of the Huobi Group, was in the process of establishing partnerships with regional players, starting with AI Trader, who offer artificial intelligence based digital asset trading solutions.

On November 1, Huobi MENA announced it launched an artificial intelligence-based (AI) trading solution. The new solution was launched in conjunction with AI Trader.

Huobi MENA users can trade on the AI Trader platform using their API keys, with their funds remaining in their accounts. Upon the completion of a set of trades, the results are reflected in their Huobi MENA account.

Huobi MENA users trading on AI Trader’s platform can choose between three different settings that enable them to trade in the cryptocurrency market using artificial intelligence.

One of those settings was also launched by AI Trader on November 1.

The firm has called it the Hybrid Intelligence Trading mode and claims that it was guided by the same principles used to develop high-frequency trading systems.