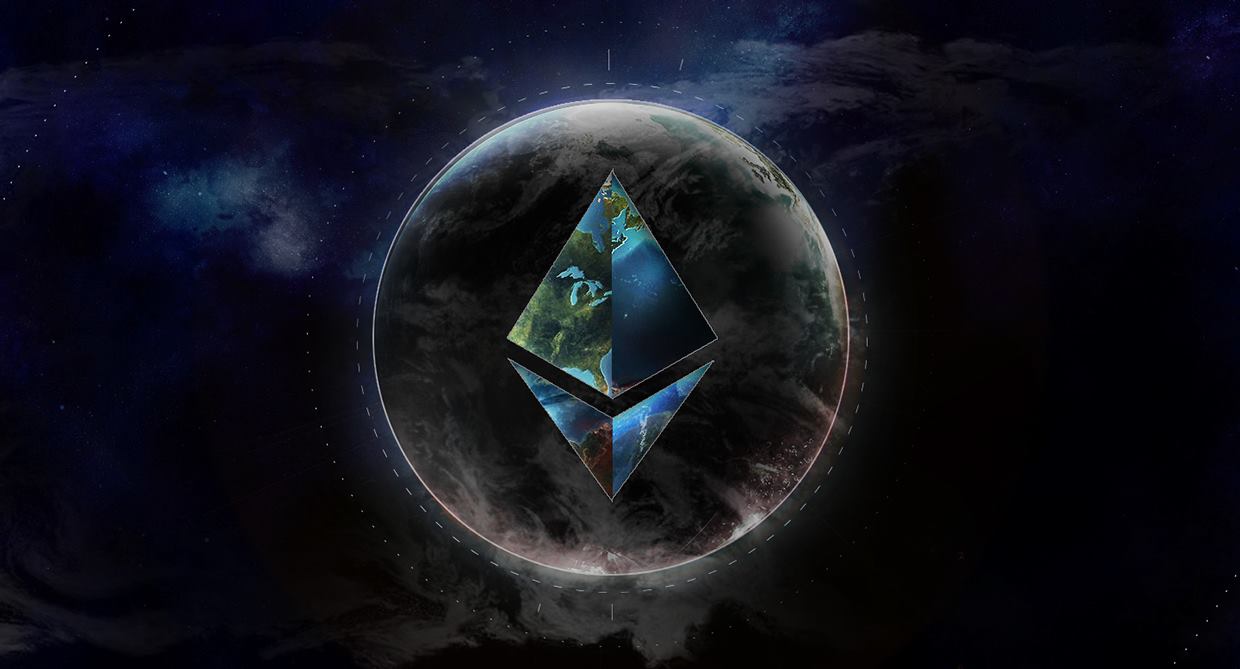 According to research by a group of analysts from Northeastern University and the University of Maryland, a lack of diversity of Ethereum (ETH) smart contracts poses a threat to Ethereum blockchain ecosystem.

The paper, entitled “Analyzing Ethereum’s Contract Topology,” claims that most Ethereum smart contracts are “direct- or near-copies of other contracts,” which represents a potential risk if a copied smart contract contains a vulnerable or a buggy code.

Partially supported by the U.S. National Science Foundation, the study has analyzed Ethereum smart contracts’ bytecodes during its first 5 million blocks, which covers almost a three-year time frame from the cryptocurrency’s inception in 2015. The researchers have also collected and modified data via Ethereum’s virtual machine, dubbed geth, in order to log all interactions between contracts and their users.

The study found that currently Ethereum smart contracts are “three times more likely to be created by other contracts” than by users. Moreover, over 60% of contracts “have never been interacted with,” while less than 10% of users-backed contracts are unique. The research stated that there is a significant reuse of code on Ethereum, which can allegedly have a “widespread impact on the Ethereum user population,” despite the fact that it is also likely a “driving force behind Ethereum’s success.”

Considering the low diversity of smart contracts on Ethereum as a potential risk to its whole blockchain ecosystem, the researchers mentioned that Ethereum has become a subject of “high-profile bugs” several times, resulting in over $170 million worth of cryptocurrency being frozen. The research concluded that multiple implementations of “core contract functionality” on Ethereum would eventually provide “greater defense-in-depth to Ethereum.”

Last week, speaking in Prague before an audience of blockchain developers at the annual Ethereum event Devcon4, Ethereum co-founder Vitalik Buterin said the upcoming upgrade, Serenity (also known as Ethereum 2.0) would boost the Ethereum network on all fronts and increase scalability by “1000x”.