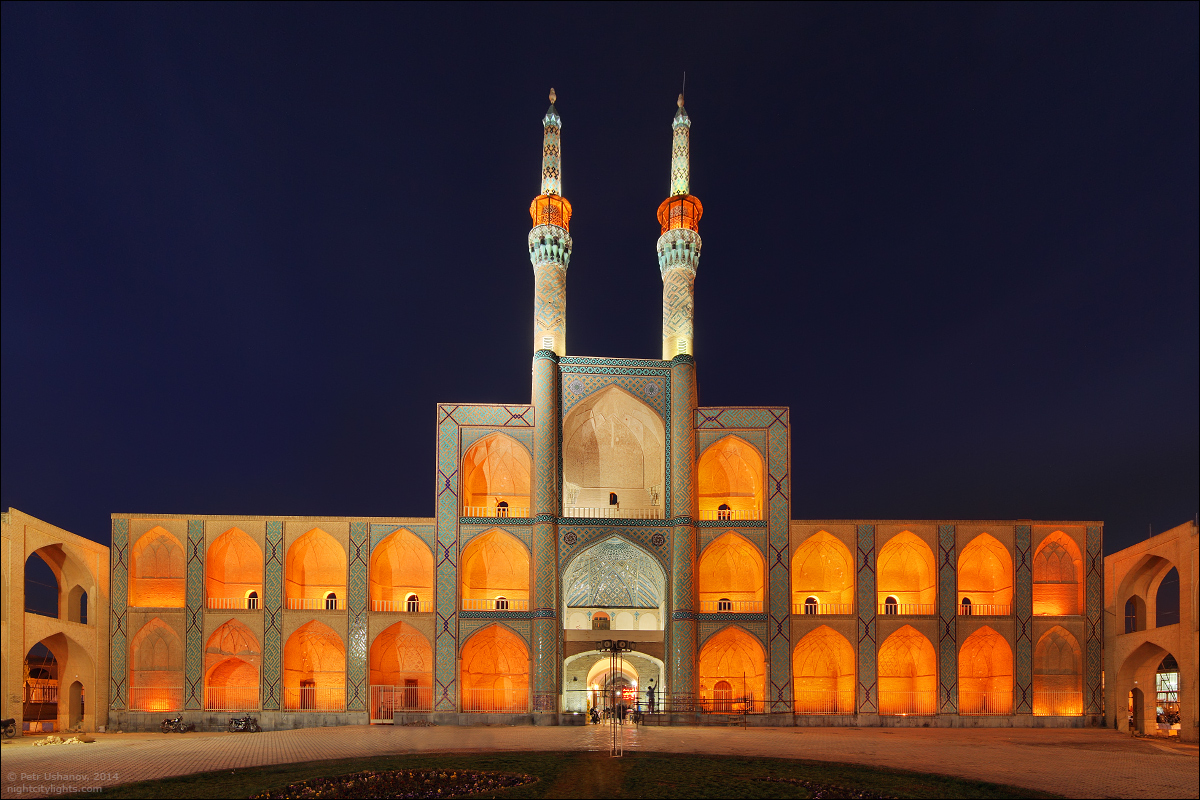 According to Sepehr Mohammadi, the head of Iran’s blockchain community, some of the major global cryptocurrency exchanges such as Binance and Bittrex have unofficially dropped Iran from their list of supported countries after the United States imposed more stringent sanctions against the Islamic Republic, the BTC Wires reported.

“Some virtual currency exchanges have imposed restrictions on Iranian users, but no assets belonging to Iranians have been blocked,” – he said.

Now Iranian will not be able to trade crypto assets across borders though they can trade in the domestic market. In Iran, Bitcoin is sold at a significant premium than the global average price. It is still not clear, which other cryptocurrency exchanges have stopped to offer services to Iran besides Binance and Bittrex.

Recently the United States announced strict economic sanctions against Iran to cut the rest of the world off from the country’s oil, gas, and shipping market including the financial system of Iran.

Before this, the United States imposed sanctions against Iran in May. At that time U.S. targeted currency, aviation industry, and other sectors of Iran as President Donald Trump broke away the engagements of former president Barack Obama with Tehran. The economic measures taken by the U.S. against Iran’s financial system are expected to hinder any kind of trade with the country.

After the first round of economic sanctions, Mohammadi accused President Donald Trump’s administration of stifling growth in the cryptocurrency sector of Iran.

“Last year (2017), the remarkable volume of bitcoin which belonged to some Iranians was confiscated due to unspecific reasons by the Federal government of the United States, and the process of confiscation is continuing”, – he said.

According to Mohammadi, the United States government confiscated around $6 million worth of Bitcoin which were owned by Iranians. At that time the owners of the confiscated Bitcoin were unable to take action against the United States inside Iran because digital assets were banned in the country. In April, the central bank of Iran banned Iranian banks from dealing in foreign cryptocurrencies because of the risk of terrorist financing and money laundering. But later the central bank rescinded the decision after gauging the full effect of the crypto sanctions.