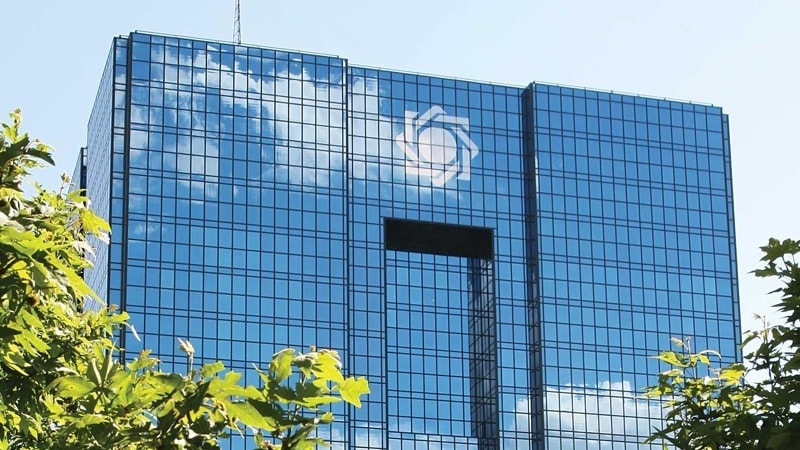 The Central Bank of Iran (CBI) has issued a statement on Monday banning the use of cryptocurrencies including bitcoin by banks and financial institutions, citing money laundering and terrorism financing risks. But the local crypto community in Iran believes that the ban will not affect them and some exchanges continue to operate normally.

CBI said that «the government’s money laundering committee had taken the decision in late December and it was now being put into effect». The central bank noted that banks and financial institutions in Iran were informed a few days ago.

This ban comes at a tenuous time for the Iranian economy. Between now and May 12, both the EU and the USA are expected to decide on a new round of economic sanctions targeting Tehran. This could restore the harsh international controls on Iran that were lifted in the 2015 nuclear treaty between Iran and 6 major powers, including the USA.

The Iranian government has mixed views on cryptocurrency. In February, Mohammad-Javad Azari Jahromi, the country’s telecom minister tweeted the news that his ministry and the CBI are investigating the prospect of running their own initial coin offering (ICO) together. The resulting cryptocurrency would serve as «an experimental model for the country’s banking system», he believes.

A lot of people in Iran see cryptocurrencies as a way to overcome problems with international sanctions and the country’s banking system, but there are also those who fear «the technology could undermine the country’s already weak banking system and exacerbate capital flight».

A local crypto exchange Coinex has halted activity on its platform in response to the central bank’s action, citing that they always want to make sure they comply with the law. But other crypto exchanges are still working normally. Hadi Nemati, who works for Coinex, said on the topic:

«This ruling referred directly to banks, financial institutions and currency exchangers that work with the central bank. In my opinion, it doesn’t include the general public – it’s not a total ban on cryptocurrencies».