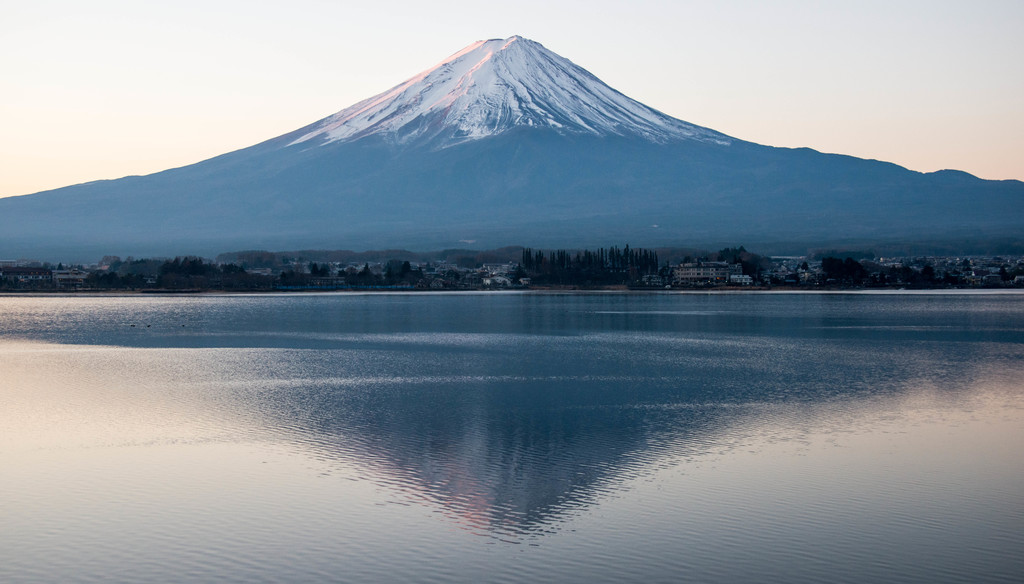 To win this perfect lottery – Coins Heroes – you have to make a simple forecast: name one of TOP-5 coins with highest growth on Christmas Week, Dec 24-31. We already reviewed all the 7 leading coins (why 7 – not 5? – see below), using technical analysis and historical data. It’s time now to mention fundamental factors.

Landscape before the battle

Experts in one voice declare that 2018 has become a milestone in the development of the cryptocurrency market. It was this year that institutional investors have entered the market. And they, institutionalists, brought their professional tools. Now the market is developing according to the laws of the fiat financial market, with its sophisticated speculations, contributed at the global level. What does it mean for us? Institutional actions can be forecasted, but only if you have sufficient knowledge in finance. However, without in-depth knowledge, it is obvious that the financial markets freeze on holidays. Most likely, starting this year, the crypto market will not be dynamic on Christmas week. At the same time, market players have not yet decided what to use as a base cryptocurrency. Today at least 4 leading cryptocurrencies claim this role. On the other hand, the adoption of cryptocurrency is stimulated by the countries and regions under sanctions.

The Corn is mother and father of the entire crypto market. The year 2018 has shown that it has far from exhausted its resource, despite all its problems – poor scalability, low speed, etc. When you need a reliable version of cryptocurrency – Bitcoin has no competitors. But does it in demand on Christmas week? A year ago it took off, and the flight continued on Christmas. Conclusion? The Corn as a solid coin, does not make fussy movements, follows the trend. Now the trend is confidently downward. And it just confirms the bold prediction of experts that some “external forces” are cutting bitcoin to 5000 to enter it. The extreme collapse happened on November 14 at once by 13%. Now it is left a little. And then – a predictable and justified trend reversal with a huge takeoff. But this is unlikely to happen before Christmas or on Christmas week.

The second coin as for capitalization follows the dynamics of the Corn. Its collapse happened last weekend by almost 8.5%. Analysts repeat in chorus something like – Well, I told you … Indeed, the forecast on the Ether has long been expressed at $ 100, again at the expense of the very “external forces” who are cutting the coin in order to come cheaply. Fans of technical analysis are predicting support at $ 136 or $ 110 level, from which a rebound can allegedly occur. But this is a game for the public, no more. There are no fundamental factors for the fall of ETH. The ICO platform cannot collapse at all when, in the general opinion, ICOs have grown in quality, shrinking in quantity. In addition, they are experimenting with Ether in Russia, and that cannot be discounted. Vitalik Buterin held talks with the Russian Central Bank, and they carefully concealed information about results. But there are leaks that Russia is looking for ways out of the sanction for foreign capitalists at the expense of the crypto – most likely, this is Ether or coins on the ERC20 standard. And already in the voice announced that the blockchain can be a salvation for regions suffering from severe financial sanction, such as the Crimea, Abkhazia, South Ossetia. Most likely the same pursuits are in North Korea and Iran. Ethereum is a reliable, die hard platform, despite the difficulties with Constantinople. But perhaps not named powerful forces purposely are cutting it to prevent circumvent sanctions? In any case, the expected upward movement will not occurred on X-Mas. Most likely.

The Ripple platform and XRP cryptocurrency exist since 2012. XRP steadily holds in the top five leading cryptocurrencies. And most important – it has its own niche. Ripple is not just a general-purpose cryptocurrency, but it claims to become a universal banking platform, a peculiar SWIFT. Wow! This is not a joke! And on sly, many banks are testing the platform. A year ago, it was announced that American Express and Santander intend to use Ripple for payments between the United States and the United Kingdom. Korean and Japanese banks are ready to use Ripple for cross-border payments. Recently, the National Commercial Bank of Saudi Arabia claims about integration of Ripple. It is the largest bank in the Middle East. According to the American Banker professional edition, “from the point of view of banks, distributed registries, such as the Ripple system, have several advantages over cryptocurrencies, such as Bitcoin,” including in price and security. Ripple may show good dynamics, including at Christmas.

BCH is the strangest of the leading cryptocurrencies and it behaves strangely. The last days the reasons for these oddities clarified. It became clear why Roger Ver, CEO of Bitcoin.com, have shilled the coin so vigorously. Fork BCH further worsened the position of the coin (or now – the coins?). Until Christmas, positive news is not to be awaited.

Nothing positive can be said of the three contenders for the fifth place in the leading quintet, either about the “undervalued” EOS, or about Litecoin – the “revised bitcoin.” But Stellar continues to amaze. In 2018, Stellar became the fastest growing ICO platform, and also ranked second in terms of the number of ICOs held, after Ethereum. Stellar has been known since 2014 as a fork – of what, how do you think? Of course, of the Ripple. But now the community is firmly raising the question that since 2015 Stellar is on its own protocol. The reason for its creation is suspicion of the Ripple centralization. Now everything has been done to get away from centralization. The development of the platform is managed by the Stellar Development Foundation, a non-profit and non-equity fund. Tokens (they are called Lumens) were frozen at major holders for 5 years – until 2020. In September 2018, contactless NFC wristbands from Stellar Payband in Chicago were successfully tested at a food truck festival (yes, there is Chicago Food Truck Festival), with 60K participants. Fans of technical analysis can also note that since July 2018, Stellar confidently shows all the signs of a trend reversal. The fundamental reason is that it is Stellar that best suits the role of a bridge between fiat money and cryptocurrencies. And this is what everyone has been waiting for a long time. Stellar Lumens has good chance to show growth during Christmas.

First of all, following the example of all reviewers – we emphasize that everything stated in this article, as well as in the two previous ones – is not a financial advice. We have reasonably reviewed the market, and noted everything important in our opinion – but no more.

Judging by the foregoing, the participants of the Coins Heroes lottery would be worth paying attention to two related coins – Ripple and Stellar Lumens. Both behave very vividly, in their own way and disregarding trends in the market.

But what about the fact that their competitors – Bitcoin, Ether, Litecoin and of course – Bitcoin Cash – also do not stop in their development and have solid background? And that EOS has launched its mainnet only in June 2018 and still didn’t fully play the expectations that were placed on it?

We’ll have to admit the lack of absolute clarity on these TOP-5 coins. But that’s why the winnings in the Coins Heroes lottery are so impressive. Worth the risk!