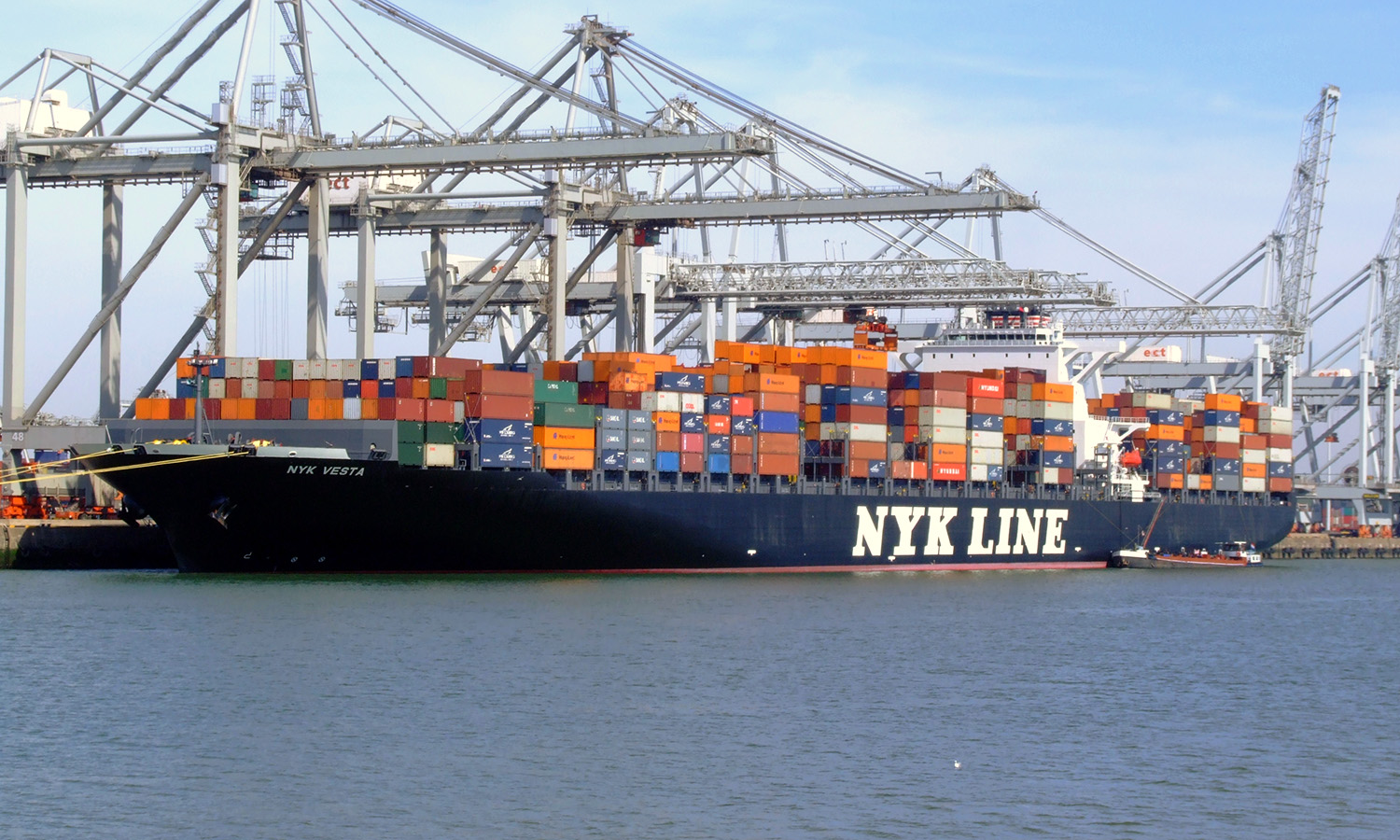 The goal is to make it easier for seafaring workers to manage, send and convert money into their local currencies. The shipper is developing its own digital cash, pegged to the U.S. dollar to avoid wild swings in value.

Most sea crew are usually paid in cash or have their pay transferred into a bank account. Because they hail from multiple nations and often have to move money from one country to another, digital cash offers the possibility of making it easier for them to track and spend their incomes. Yusen’s initiative, which will use smartphones, is on track to debut in the first half of 2019.

According to people, Yusen is working with banks and software developers to make sure that its digital money can be converted into local currencies. Tests using shipboard telecommunications, such as satellites, have been successful, and the shipper is seeking a patent for its technology, one person said. The Tokyo-based company is also interested in turning it into a service that it can offer to other shippers as well.