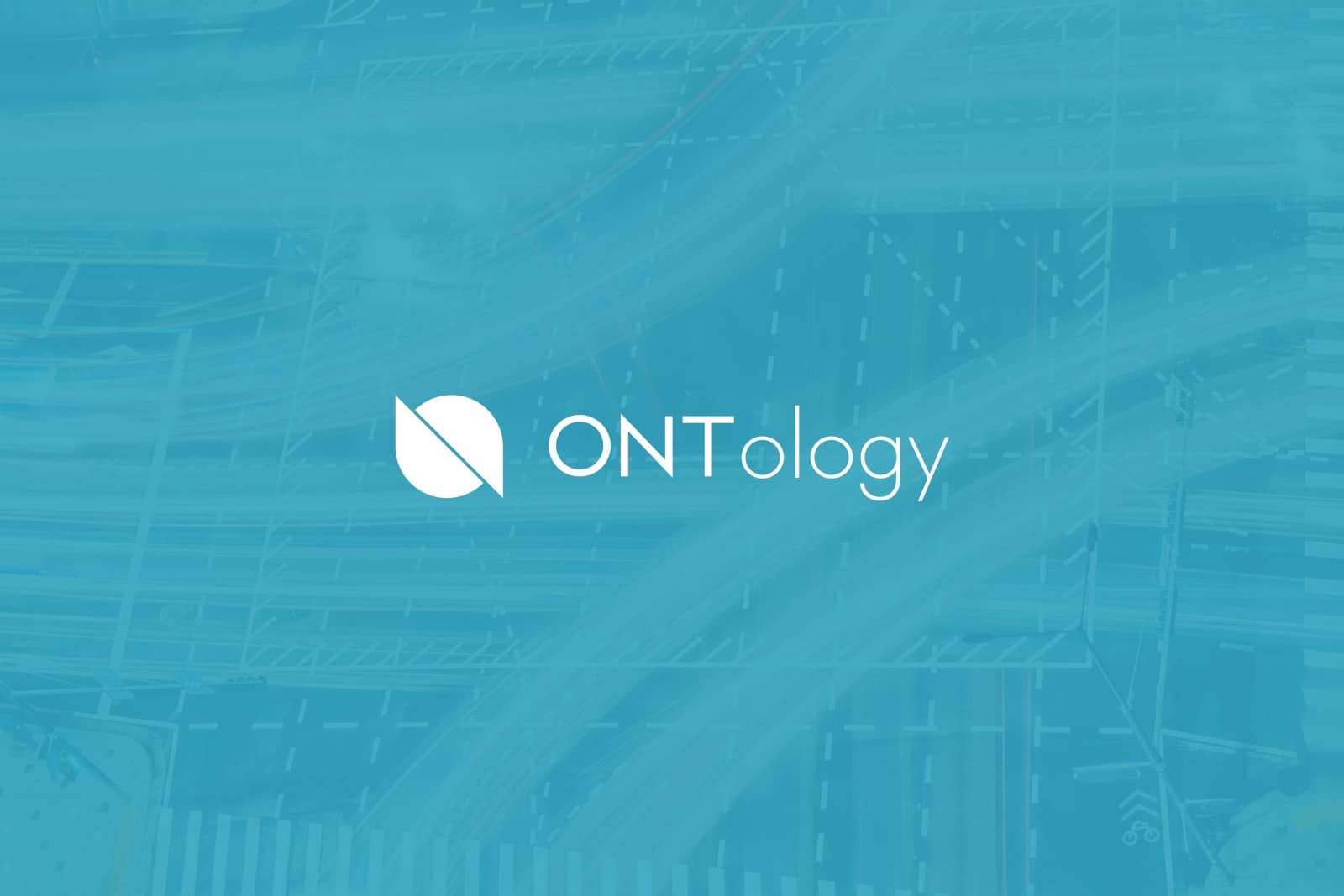 On December 5, a crypto exchange BitMax.io announced it will list Ontology (ONT) and Ontology Gas (ONG) on December 8 at 9:00 p.m. EST.

Deposit and Withdrawal will be available on December 8 at 9:00 p.m. EST.

Users will be eligible to win a share of the 15,000ONG prize pool once they complete KYC V1 and deposit ONT or ONG.

The net deposit of ONT and ONG during the promotion will be converted to equivalent value of BTC and then ranked from highest to lowest. Prize schedule is as below: 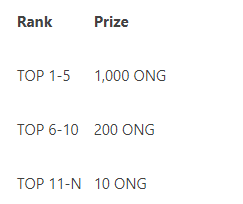 Prizes will be distributed and posted to user’s account within 10 business days.

On December 4, Ontology (ONT) was listed on Bgogo exchange.