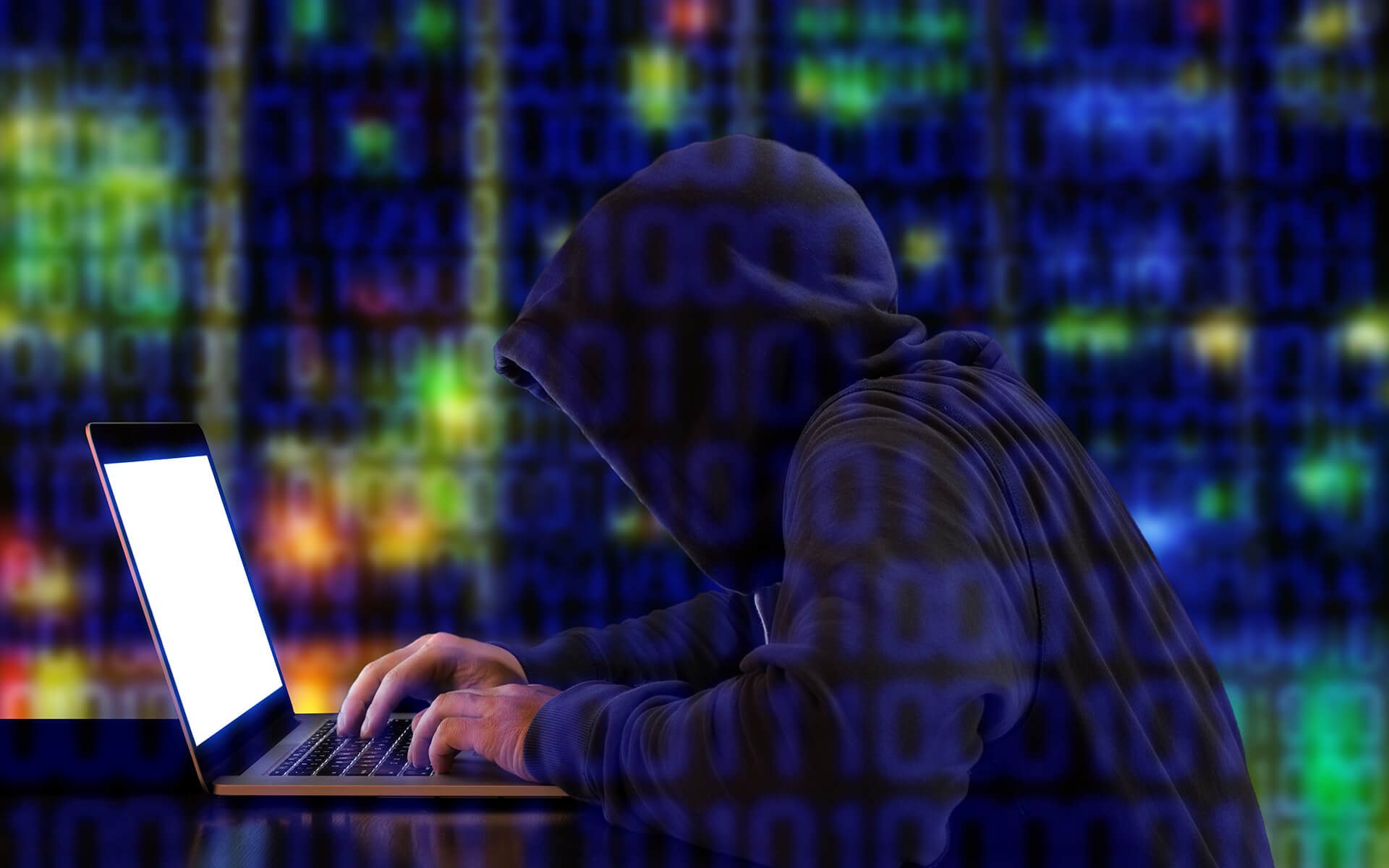 Decentralized apps (DApps) based on the EOS blockchain have lost 400 000 EOS to hacks since July, Blockchain Truth reported on December 4.

The report cites data by PeckShield, a blockchain security company that monitors different ecosystems. According to the report, the DApps on EOS have seen 27 breaches from July to late November, losing up to 400,000 EOS (around $744 000 at press time).

According to an expert Guo Yonggang, most of the attacks on EOS DApps correlate with their vulnerabilities rather than with a bug in EOS itself. Yonggang also tends to think that similar attacks will become more frequent, as hackers are intensively seeking exposures in applications.

The report states that the EOS blockchain has a significant amount of dormant accounts — around 200,000 of 500,000 in total. In addition, nearly 120,000 accounts are reportedly managed by groups.