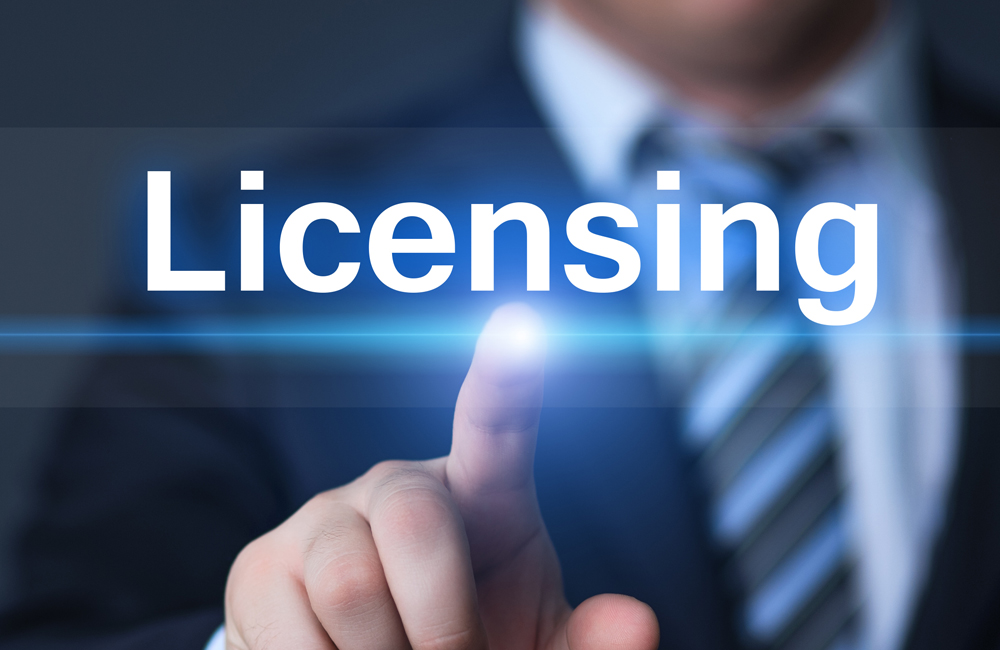 The measure has been undertaken hoping that it will prevent cryptocurrencies being used to launder money obtained through crime or to fund terrorism.

To qualify for a license, providers will need to know who their customers are and report unusual transactions. All of this data will be monitored by De Nederlandsche Bank, the central bank of the Netherlands.

After the implementation in April of similar laws in Japan obliging cryptocurrency exchanges to report dubious cryptocurrency transactions, a notable increase in the number of such reports was noted.