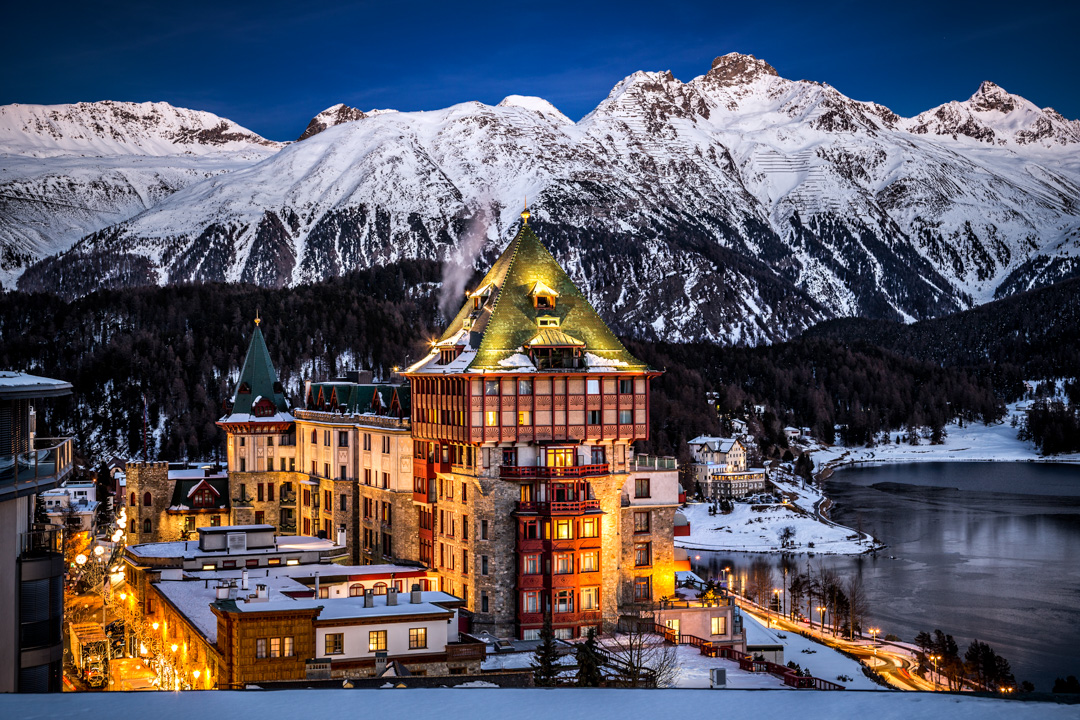 On December 7, the Federal Council of Switzerland issued a report, providing a legal framework for distributed ledger technology (DLT) and blockchain, stating that the country’s existing rules are well suited to dealing with such new technologies, but there is still a need for some amendments.

The council has proposed an amendment to the country’s securities law to increase the legal certainty of crypto tokens. “Since an entry in a decentralised register accessible to interested parties can create publicity similar to the ownership of a security, it seems justified to attach similar legal effects to this entry,” – the authority explained.

Additionally, the council wants to segregate crypto assets from the insolvent debtors’ total estate in bankruptcy proceedings. However, because under the country’s existing Debt Enforcement and Bankruptcy Act (DEBA) it is not clear whether these assets can be segregated, the council said there is a “great need for legal certainty” for the parties involved and thus a corresponding change is proposed in the DEBA act.

The council has also proposed the creation of a new “authorization category” for infrastructure providers in the blockchain sector, and will make amendments to its Financial Market Infrastructure Act accordingly. At the moment, the council has not yet proposed any specific changes, as the central definitions of the terms “securities” and “derivatives” in financial market regulations are also relevant for blockchain-based business models.

Regarding the country’s Anti-Money Laundering Act, the council said the legislation is currently adequate enough to also cover activities related to cryptocurrencies and initial coin offerings (ICOs), adding that there is no need for a “fundamental revision” at present.