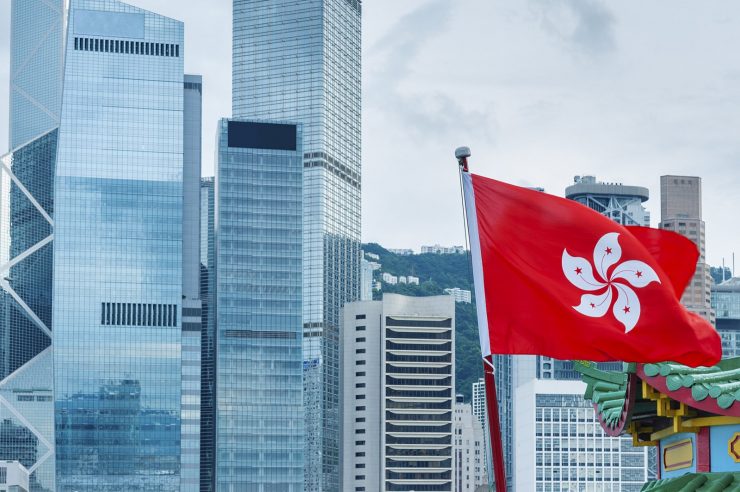 New rules will mean that, if cryptocurrencies make up more than 10% of a firm’s holdings, they will have to obtain a specific license from the SFC.

In addition, these firms will only be able to sell cryptocurrency products to professional investors.

The new rules, which are set to be rolled out in several stages, also put prohibitions on the ability of firms to launch initial coin offerings (ICOs). For example, a token must have been in existence for 12 months prior to its launch through an ICO. Quite how that will work in practice, when the purpose of an ICO is usually to launch a token, is unclear.