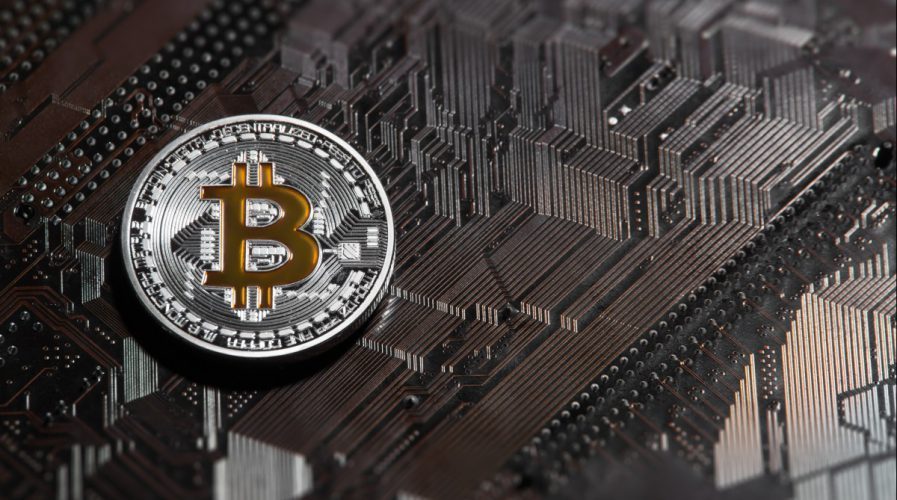 After the Bitcoin collapse in mid-November 2018, Chinese miners, who accounted for, according to various sources, from 70% to 80% mining of cryptocurrencies, began to massively get rid of ASICs. Hysteria has reached such level that ASICs were sold by weight. It was reported that the Chinese calculated: with the price of Corn below $ 5K, mining became unprofitable, especially using the old ASIC miners Antminer S7, Antminer T9 and Avalon A741. Bitcoin cost then about the same as it is now – $ 3,700- $ 4,000, dropped once to $ 3,236.

But now the miners suddenly began to massively purchase ASICs, including those second hand. They know something?

HPP will help us

The purchase of equipment is on a massive scale and is accompanied by contracts with farms powered by hydroelectric power plants (HPP). By the summer the HPPs accumulate power reserves, and the price of electricity is significantly reduced. This is what the Chinese miners rely on. In the summer, the price of a kWh from a hydroelectric station is about 0.25 yuan or $ 0.037. The price of a kWh from a thermal power station is significantly higher – 0.35 yuan or $ 0.052. It was these miners who sold the equipment first when Bitcoin began to decline dramatically. Farms tied to HPPs are preparing for an influx of orders and are ready to deploy over a million devices. Individuals are ready to host 1-3 thousand ASIC, major players – tens of thousands of devices.

In the secondary market, Bitmain’s AntMiner S9, which is called the AK-47 in the mining world for its reliability and efficiency, the best price / performance ratio, – is in the highest demand. It consumes 30 kWh per day – approximately as an average household in the USA. The price of the second hand S9 on the Alibaba platform ranges from $ 100 to $ 200, while the price of the new S9 from the manufacturer is $ 450. Although some wholesalers offer for $ 300. Chinese miners have calculated that with the current price of Bitcoin risks still remain. With current quotes, for example, mining at S9, even at a kilowatt price of $ 0.05, brings a daily profit of $ 0.6. But if Bitcoin falls below the critical level of $ 3000 – mining will become unprofitable again.

Nevertheless, it is in the last couple of months that the bitcoin hash rate shows stable growth:

However, judging by the past year, seasonal fluctuations in electricity prices do not directly affect bitcoin price. Is that May local high was obliged to the low price of electricity from hydropower plants?

But this year everything can be different.