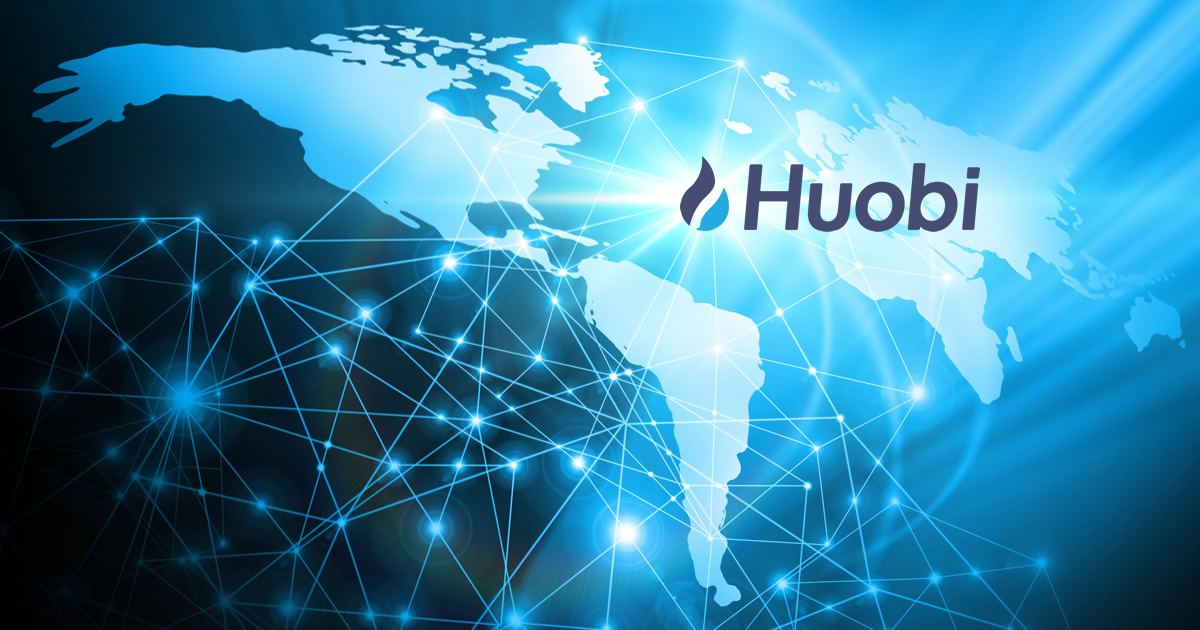 The successful tactics of the Binance to rise its token BNB caused a wave of imitators. One of the first in pursuit of the new trend’s leader rushed Chinese Huobi.

Own Launchpad for each exchange!

Three consecutive successful ICOs on Binance Launchpad, BTT, FET and CELR – and the rise of Binance token BNB inspired Huobi, the oldest Chinese stock exchange, to deploy its own crowdsale platform. On March 26, the Huobi Prime service will start its activities with the TOP Network (TOP) tokensale .

Apparently, Huobi will try not to repeat the Binance faults, due to which the majority of ICO participants were left out of work and were disappointed in the Binance Launchpad. Huobi Prime will try to lead the trend at Initial Exchange Offering (IEO). It seems the tokensale on Huobi will be as lightning-fast as on Binance, but in accordance with the mechanism that suits investors. Let’s say TOP will be sold in three rounds of 30 minutes.

The message on the website of the exchange states:

– With Huobi’s five-year long industry experiences as well as recent two-year’s digital asset practices, after research over hundreds of projects, Huobi has established a brand new blockchain project evaluation model “SMART-Chain 2.0”, and will review and select the best digital assets to be listed on our exchange based on such model.

This is what attracts both investors and project authors most of all – that tokens will be immediately listed. And Huobi promises not to take payment for listing. Huobi also promises to raise hype with its services like Huobi Pool, Huobi Wallet, Huobi Chat. With its expertise, the exchange is also trying to calm many disappointed investors and protect them from scam. Listing of new tokens will be made in pairs to HT, Tether (USDT) and, of course, to BTC / ETH. It was announced that the cap for individuals in projects on Huobi will be limited to $ 1,000.

It is clear that Huobi token HT will be accepted in crowdsales. HT ROI since ICO was not very active till last time.

The very message about the project Huobi Prime has caused a rise of Huobi HT’s token by 35%, from $ 1.99 to $ 2.69. And in total on these rumors and some insider information, HT has grown 2.63 x since the beginning of February.