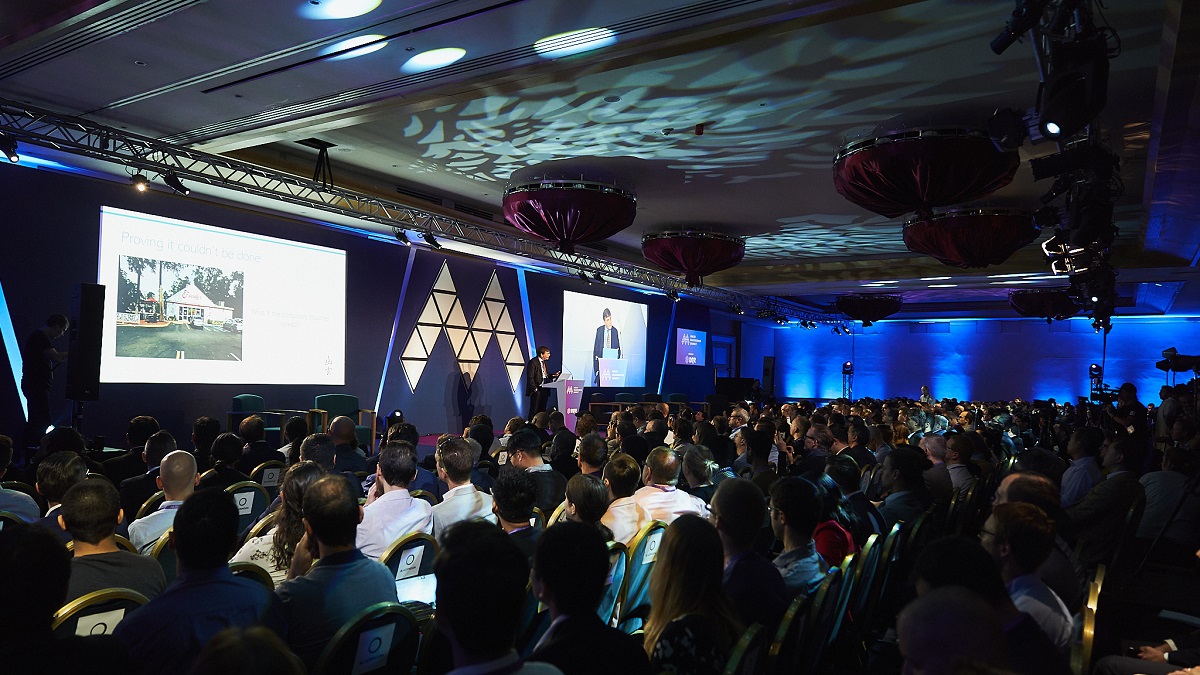 The Malta AI & Blockchain Summit (AIBC) took the blockchain sphere with storm during the monumental success of the November summit in 2018, which brought W. Scott Stornetta, John McAfee, the Winklevoss Twins and Sophia the Robot to Malta’s shores along with 8500 delegates. The next AIBC summit is taking place on May 23-24 and is expected to bring a whopping 5000 delegates, 700 investors, 300 exhibitors and 100 startups to convene for a stellar show at the Hilton in St Julian’s, Malta.

Throughout the year, the AIBC is also organising a roadshow of exclusive C-level dinners under the heading Knights of Blockchain. The Knights of Blockchain dinners are lavish invite-only events with no expense spared in the company of 200 C-level Executives from the industry. From Manila in March to Tel Aviv on April 2nd and Stockholm on April 10th.

“We are moving beyond the hype by discussing not only Blockchain but also AI, Quantum Tech, Big Data, and IoT this year. Before the big show in Malta in November we are also hosting a number of networking dinners across the world. Wining and dining goes a long way! I strongly believe that business is not made between companies, it is made between people,” says Eman Pulis, Founder of the Malta AI & Blockchain Summit.

The Malta AI & Blockchain Summit in May is by now almost sold out on exhibition space, only about a fourth of the exhibition space is still available. The speaker line-up includes some of the most prominent names in the AI and Blockchain space, including Tim Draper; Roger Ver; Ben Parr, Co-Founder of Octane AI and world-famous author of Captivology; Patrick Chang, Director at Samsung NEXT; Tone Vays, renowned Bitcoin/Blockchain Researcher with more than 80,000 YouTube subscribers; Brock Pierce, Chairman of the Bitcoin Foundation; Alexander Borodich, Founder of Universa; Eric Van Der Kleij, CEO at Centre for Digital Revolution, and many more.

To support startups within the sector, the AIBC has invited 100 startups to claim a booth on the expo free of charge, giving them access to 700 attending investors.

“We had an overwhelming feedback from all the disruptive startups that we welcomed to claim their free booth last year. However, as we had so many interesting and promising projects that we could not accommodate in the fierce competition of the available space that we had, we are happy to increase to one hundred free booths this year to boost innovation and facilitate connections between startups and investors so that this sector can flourish,” says Eman Pulis.

This spring edition of the summit includes a lavish VIP dinner, networking drinks in the midst of the warm Mediterranean spring, a Startup Pitch, an STO Battle and two conferences spanning over the 23rd-24th of May. Delegates are advised to block their calendars for 22nd-25th due to all extra events that the AIBC has in the pipeline. The Malta AI & Blockchain Summit is a landmark event that nobody in the field can afford to miss.