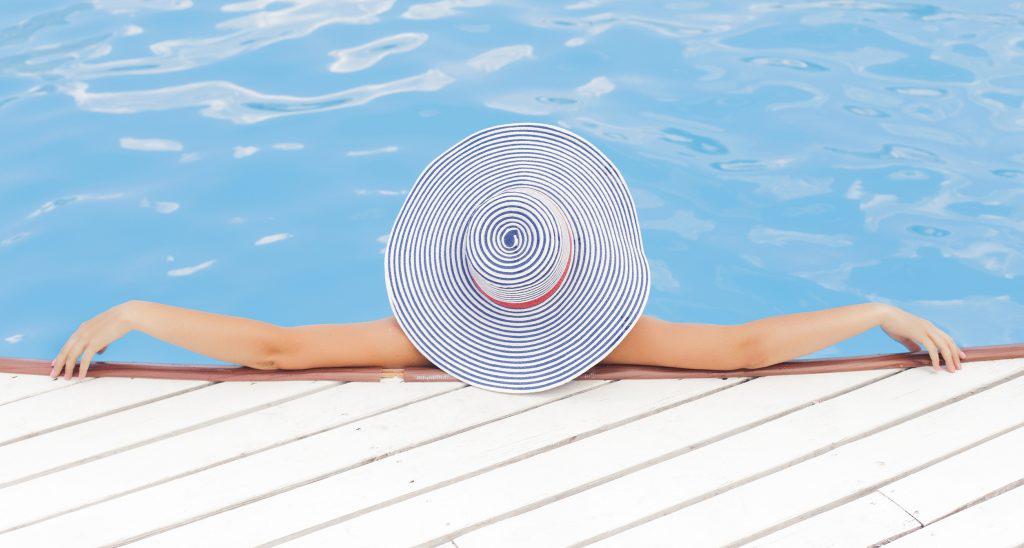 Luxury market is growing rapidly at the expense of developing countries – China, India, Korea. But the counterfeit market is growing even faster. With a difference in prices of two orders, luxury goods lose in this fight. In 2017, global losses from counterfeit are estimated at $ 323 billion only in the online channel, according to The Global Brand Counterfeiting Report. The loss of luxury brands in this case is $ 30.3 billion only in sales via the Internet. Most often brands from France, USA, Italy, Switzerland, Germany and Japan are counterfeited. The situation is a dead end: the consumer wants a high-quality product, but agrees to receive a copy of it for little money. A luxury brand loses revenue and stops developing. In search of a way out, the Luxury segment turned to the blockchain.

Blockchain is not just a crypto. Initially, Satoshi Nakamoto, as it is known, sought to recognize the capabilities of the blockchain as a reliable repository of reliable information, in a broad sense. Luxury brands have finally realized that the blockchain will retain the reliability of the brand as reliably as a Bitcoin transaction. Conglomerate of luxury brands LVMH, which, in particular, owns the label Louis Vuitton, intends to launch its own blockchain in order to confirm the authenticity of its super-expensive products. Coupled with Christian Dior perfume, Louis Vuitton launches a platform for authenticity in May-June. The code name is AURA. According to the leak, the blockchain team of programmers has been working in stealth mode for a year, in cooperation with design studio Ethereum ConsenSys and Microsoft Azure. AURA is built on the Ethereum blockchain in the data privacy oriented version, Quorum. This is permissioned blockchain developed by JPMorgan. So all is serious. It is known that AURA will provide an opportunity to trace branded goods from raw materials to sales and even to resale. But that’s not all. Perhaps, in the future, AURA will allow protecting the creative intellectual property of luxury manufacturers, their exclusive offers for brand lovers, as well as prevent the fraudulent advertising.

It’s hard to understand why LVMH has been preparing for so long. In 2018 alone, hundreds of projects came out on ICO to protect brand authenticity and intellectual property. The most famous successfully collected funds and had been developing. For example, Arianee (ARIA) or VeСhain (VET, 23rd place by capitalization). Others have disappeared. It is possible that members of these teams are now busy in the project AURA. After all, LVMH conglomerate has enough resources; it controls brands such as Dior, Dom Pérignon and Hublot – more than 60 in total. Group turnover in 2018 was $ 53 billion. Having invested in the project, LVMH is likely to offer the platform capabilities to other brands, even competitors, in the form of a white label. By itself, Quorum must guarantee that it is not possible to leak from one luxury brand to another. In essence, LVMH can also receive EU support, since the AURA platform solves the same tasks as The European Union Intellectual Property Office.

Impressive is the seriousness of the luxury business approach. The choice fell on Ethereum not by chance. It was it that spawned the ERC-721 standard, which allows to create unique tokens. Unlike the ERC-20, to which it is generally similar, the ERC-721 standard allows to create unique tokens that are not interchangeable. For the first time this feature was used in the popular game CryptoKitties. But not only gaming business sees a huge potential in this token, especially in Luxury. With the help of such a token, possession of an exclusive thing can be traced from creation to all sales and resales.

It seems that the blockchain industry is finally turning right side up. Previously, teams collected money for the idea of the platform, but even in the case of successful development, most often did not know what to do with it. Now the business is the customer. Of course, this is not so profitable for teams. But we don’t care about their money. This approach guarantees a real way of adapting the blockchain, which definitely strengthens the industry.