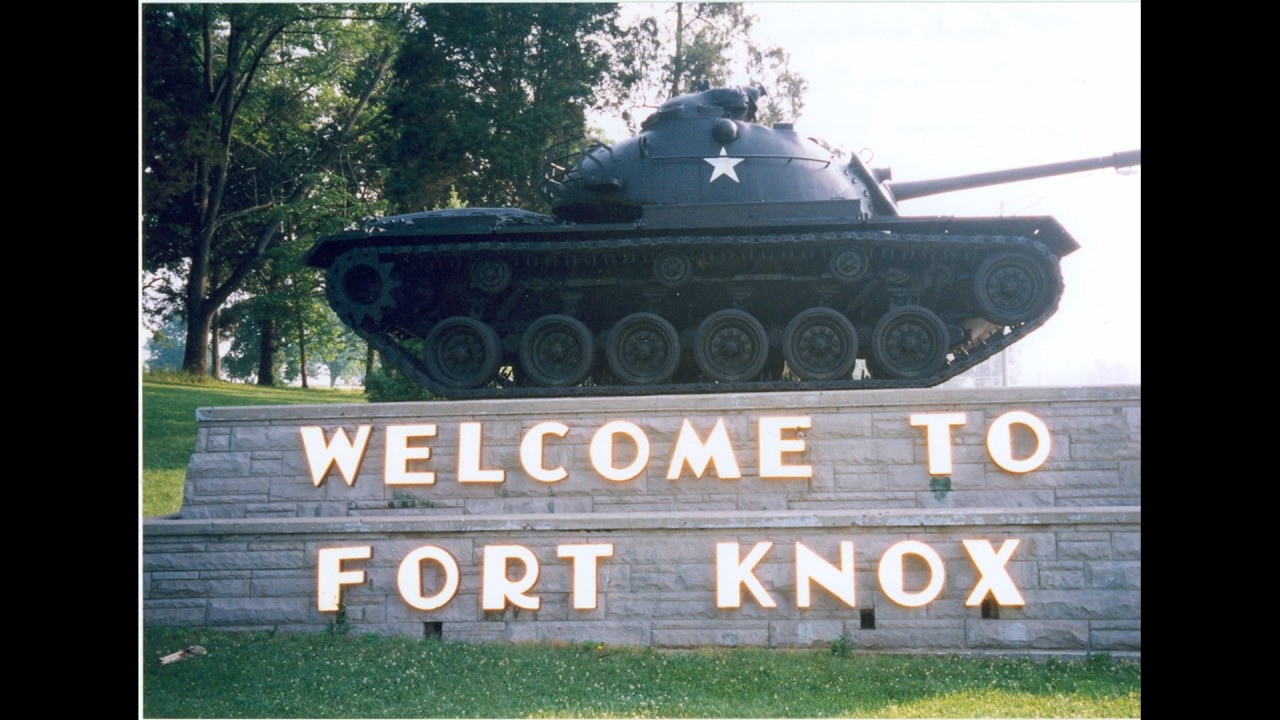 Coinstelegram has already reported about the curious observation of our team of analysts: Every year, during the days of the Consensus conference in New York, the Corn rises. And immediately after the end of Consensus it drops. It looks like the situation is repeating this year.

The power of words

The incredible rise of the Corn really came at the days preceding Consensus, and at the days of the conference from May 13 to 15. And immediately after the completion of Consensus, the Corn began to fall.

There is another observation: usually, following the rapid growth of Bitcoin, alts grow too. This time not all alts have grown. And not for a long time.

However, there are new arguments in favor of the fact that the growth of the Corn will continue. And these are not technical, but some kind of fundamental factors. The Indexica platform developed an index based on the processing of text documents in natural language and tried to explain the rise of Bitcoin with it. In this study, three factors for the Corn growth are highlighted: Bitcoin discussions; reducing fraud concerns; and changing the “direction of views” of speakers from the past to the future. In addition, Indexica notes that financial experts began to take Bitcoin seriously, so as academy did – that is, representatives of the educational and scientific environment. CEO Indexica Zak Selbert ironically remarked:

– Executives will speak of good things they expect to happen on conference calls before they happen. They only mention mistakes afterwards.

The power of plans

The effect of the largest conference on blockchain and cryptocurrency Consensus can be explained without mysticism. The fact is that it is here that influential players announce their plans. As already reported by the Coinstelegram, representatives of such giants as Microsoft, HTC, Coinbase and others were among the speakers of Consensus-2019. They all made resonant statements.

– We’re announcing an early preview of a Sidetree-based DID network, called ION (Identity Overlay Network) which runs atop the Bitcoin blockchain based on an emerging set of open standards that we’ve developed working with many of our partners in the Decentralized Identity Foundation. This approach greatly improves the throughput of DID systems to achieve tens-of-thousands of operations per second.

The goal is to create a decentralized identity ecosystem where millions of organizations, billions of people, and countless devices can securely interact over an interoperable system built on standards and open source components. Obviously the system can work on other blockchains – Microsoft stresses. It is important that it is the blockchain that allows for decentralized identification.

Taiwanese giant HTC announced on Consensus the launch of its flagship smartphone Exodus 1, “a groundbreaking web 3.0 blockchain phone” with a built-in multi-currency wallet and exchanger.

Coinbase, the largest crypto exchange in the USA, announced the acquisition of “Fort Knox for cryptocurrency” – Xapo company.

Hong Kong company Xapo offers a BTC wallet combined with a cold storage vault and a Bitcoin-based debit card. The company declares that it stores bitcoins in secret bunkers on five continents and is the largest Bitcoin repository in the world, it stores crypto-assets worth $ 10 B from 1.5 million users. Using the application, users move funds from / to their Xapo Wallet. Vault servers never connect to the internet.

Obviously, these and other positive messages from Consensus should push the market up. So the current fall should be considered as a temporary one. In any case, the Consensus conference has never before coincided with a trend reversal.