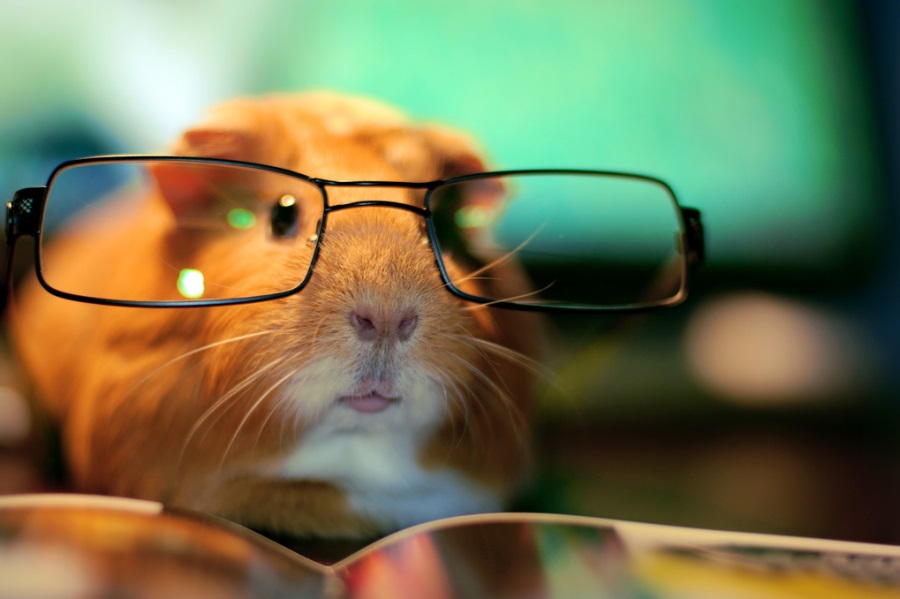 The main question that the community cares now, at least the part that bought Bitcoin in time – isn’t it time to sell?

Basically, all these forecasts are based on technical analysis data. Technical analysis is known to be justified in 50% of cases. Traders are not about to take this data seriously, relying on the fundamentals. What gives the fundamentals? The rise of the Corn is happened due to two factors: institutionalists and Facebook with its cryptocurrency Libra.

Institutionalists have been raising the market since April. Expert community is almost unanimous in this statement. This is indirectly confirmed by the frequency of Bitcoin ups in the last 2-3 months. Takeoffs by 5-10% occurred every 5-7 days. This may be the result of stock trading algorithms. We called it the “five-day factor” or the “weekend factor”.

An impressive takeoff of the Corn occurred after Libra Whitepaper was issued. Although after the launch, if it happens, Libra will become a strong competitor to both the alts and the Corn itself. But now the news about its launch has worked positively. Cryptocurrency with a user base of 2.3 billion people in fact legalizes all other cryptocurrencies. But perhaps some dark forces will ban the launch of Libra.

The second question is – is it still ok to enter Bitcoin or not? We leave it unanswered. Although + 33% is also a very good profit. She is waiting for someone who comes in now, and will sell at $ 15K.

NB. This is not a financial advice.