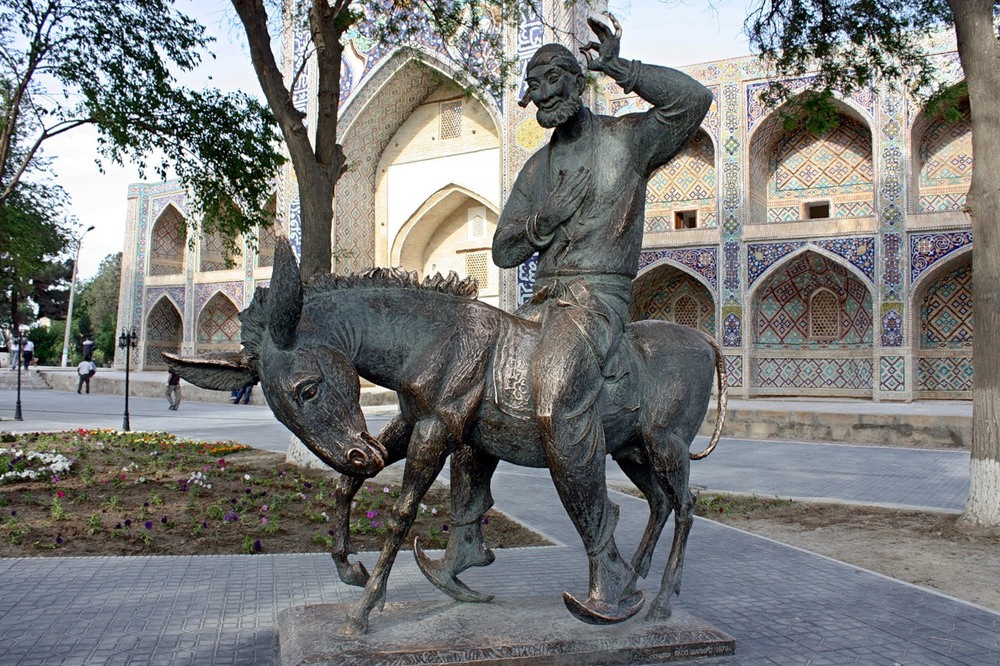 The moderate behavior of the Corn against the background of a decrease in turbulence in the fiat markets fully confirms the Coinstelegram forecast for the medium term. As we figured out, bitcoin is slowly gaining weight by the fatal date of the US Congress hearing on Libra.

What will happen next? And is it still possible to make some money with it?

Many analysts, observers, and simply market participants are in a hurry to come up with extremely bold and optimistic forecasts about the explosive growth of the market and Bitcoin. Especially bold statements are made on long-term. In their light, McAfee’s crazy prediction about the price of a million by 2021 no longer seems so crazy. Long-term forecasts are safe and … useless. Analysts who do this follow the rule of the Eastern sage HodjaNasreddin: he took a lot of money and said he could teach the donkey to read. If not , the emir threatened to cut off his head. Upon learning this, friends began to worry about him. But Hodja blithely replied: “In 20 years, either the emir will die, or I will die, or the donkey will die!” Similarly this is with the long-term crypto predictions.

Medium and short term is another matter. If you like to take risks, then getting almost 30% of profits in 2 weeks is not a bad speculation. It is understood that by June 17, the date of the hearing, according to the forecast, Bitcoin will cost $ 15 K.

What will happen next? Our announced forecast assumes that Bitcoin will continue to rise and alts should also rise. But today this cannot be said with certainty. Alts are not in a hurry to rise. On the contrary, the Bitcoin Dominance chart demonstrates a clearly uptrend, alts – a descending one.

Well, enough with fundamentals. For fun you can listen to tech analysts. One of them, Josh Rager, promises that on the horizon Bitcoin will rise not by 28-30%, but by 53%. The expert relies on the fact that after the previous collapse from $ 13,770 to $ 9,756 it happened exactly like this:

We had our 30% pullback. So what’s next? History says that price consolidates followed by an average gain of 153% before the next big pullback. There are great rewards for buying pullbacks in a bull market.

Market veteran Peter Brandt agrees that a rollback of 30% is the norm, and he does not change the trend for rise, it has always happened since 2015:

Why is bitcoin growth not explosive, but gradual in the middle term and even long-term? An interesting opinion was expressed by the CEO of Morgan Creek Capital – Mark Yusko:

By the end of this year, could we get back to the old highs? I think it’s certainly possible. It all depends on emotion and how many speculators come into the market. But the fundamental holders and the fundamental users are going to continue to stack sats. And they’re going to continue to accumulate or #Buyandhodl as I like to say. Right now it’s not about speculating on price. It’s about gaining ownership of the network. That’s the key to Bitcoin.

This is a balanced judgment, although there are no facts to back it. Perhaps CEO Morgan Creek Capital is eligible for expert review.