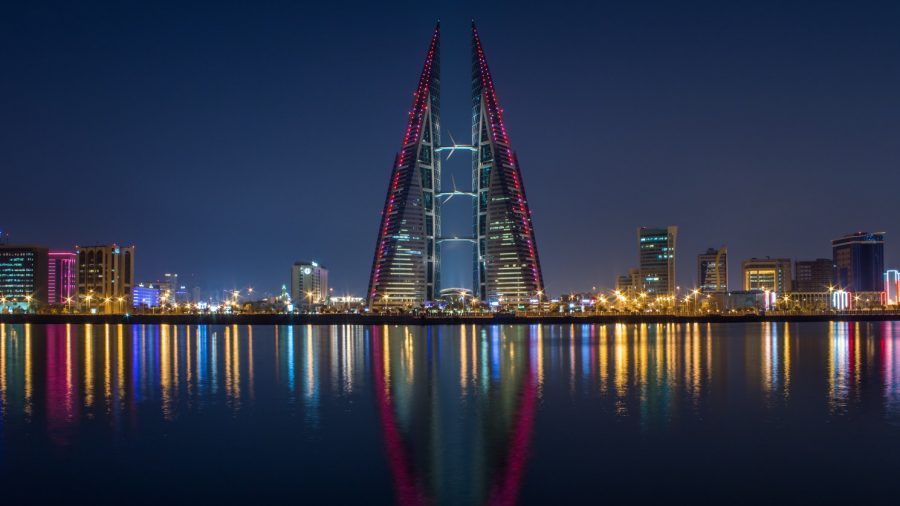 In Bahrain, the first cryptocurrency exchange Rain is launched. The project is backed by the Kuwait-based crypto fund Blockwater and the famous BitMEX exchange through its venture capital division, BitMEX Ventures.

BitMEX bitcoin derivatives exchange has recently become a target for attacks by crypto opponents. In early July, the community was thrilled by the heated debate between renowned economist Nouriel Roubini, who predicted the financial crisis of 2008-2011 in 2006 and CEO BitMEX Arthur Hayes. Despite the fact that Hayes seemed to have won the debate, the video of this event was not available for a long time – obviously, the arguments of Roubini were also convincing. BitMEX is registered in Seychelles and is accused of non-compliance with KYC and AML rules due to the almost complete lack of regulation. Some customers express their concern about risky trading techniques with a leverage of 100: 1. In case of failure, novices incur large losses.

It seems that the launch of Bahrain exchange in is a new step towards improving the reputation of BitMEX. Rain executives received the first “full regulatory license” in the Middle East from the Central Bank of Bahrain and closed the $ 2.5 M seed round led by BitMEX Ventures. Regarding the launch of the first regulated cryptocurrency exchange in the Middle East, BitMEX CEO Arthur Hayes said: