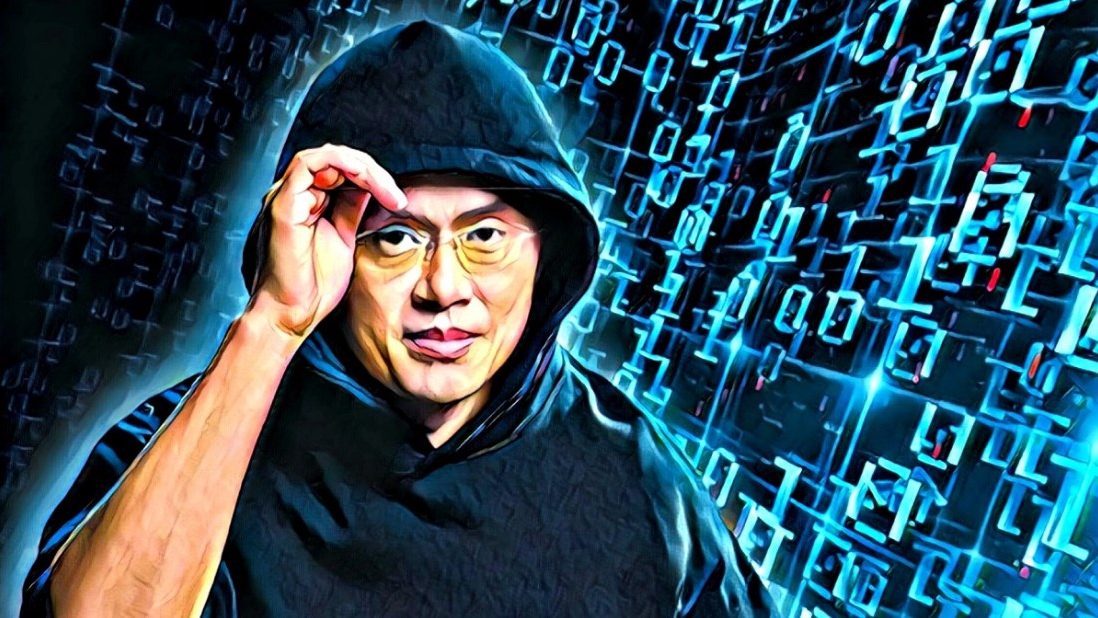 Exchanges set the tone for the market again. Now this is margin trading. And Binance is ahead again. It seems that an autocrat appeared in a decentralized crypto community, a dictator who dictates the rules to the entire market.

2019 will go down in history not only as a year of cryptocurrency market reversal, but also as a year of Binance. Only two years have passed since its foundation, and today it is not just number one in terms of volume, but also the leading player in the cryptocurrency market. From the very beginning of the year, Changpeng CZ Zhao launched a series of successful IEOs on his platform, and buried the ICO and STO markets. Other exchanges were forced to pick up a winning format. Today, only the lazy does not launch projects on exchanges platforms. But those who tries to catch up the leader – will never become a leader. Binance has an undoubted priority, including the choice of projects. A good example is Perlin (PERL), announced for launch on Binance, which failed to pass ICO last year. Now fundraising will take place on the Binance Launchpad – of course, in the lottery format, and of course – for BNB, Binance’s own tokens. On this news, the capitalization of the token soared by more than 10%. Since the beginning of the year, BNB has shown 5 X.

Margin trading (trading with leverage) is the riskiest type of trading. A trader invests funds that the exchange lends to him, thereby increasing his exposure. Profits increase in accordance with leverage, but losses also increase by the same number. As a rule, 80% of traders go broke. This is the Pareto rule. Pure mathematics works here, and the exchange does not risk anything.

For margin trading, BitMEX, in particular, was subjected to devastating criticism. The authority in world finance, economist, analyst and crypto enemy Nouriel Roubini, mentioning this option, is waging a crushing campaign against the whole cryptocurrency market. And he has a lot of impressive arguments. Following Binance, margin trading was launched by OKEx and Poloniex. Things are moving, again.

It seems that the cryptocurrency market is completely uncompetitive. Indeed, for 2 years, the Binance exchange, having emerged from nowhere, became the leader and dictates the rules to the entire market. And Canadian Chinese Changpeng CZ Zhao, the son of an immigrant professor, from a boy at McDonald’s became the richest man in crypto. In September 2018, he was valued at $ 1.4 billion net according to Forbes. At the same time, the CZ track record does not look impressive. After McDonald’s, he worked as a programmer at the Tokyo Stock Exchange and Bloomberg Tradebook, founded the Fusion Systems platform for traders in Shanghai, worked at Blockchain.info, and held the CTO position at OKCoin. He founded Binance in July 2017 after an ICO that raised $ 15 M.

Don’t have your own crypto exchange yet? Maybe it would be worth starting? Only 2 years of efforts – and you’ll be golden.