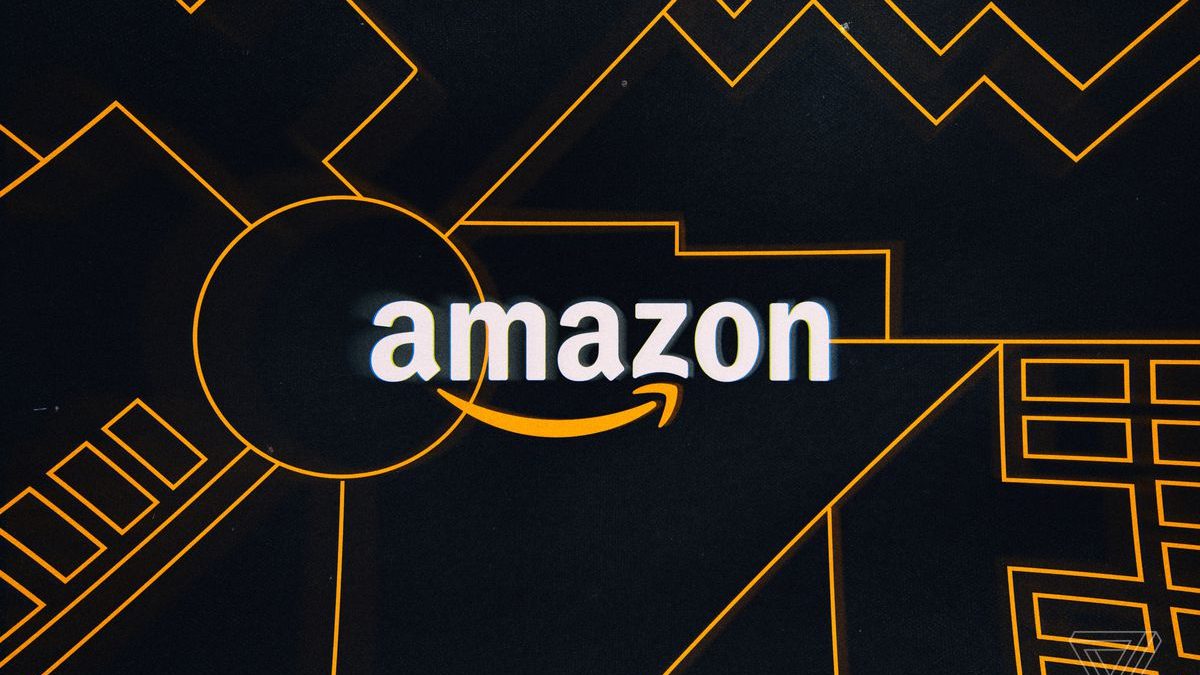 The expert community is discussing the weird behavior of Amazon’s HR department. It was noticed that the largest E-commerce player posted an ad on hiring of blockchain specialists in its team. After this information had been noted, the ad text was changed without mentioning the blockchain. This all the more reinforced the experts’ suspicions that Amazon is preparing to launch its cryptocurrency.

Amazon is called the most likely competitor to Facebook, if it does not dare to launch Libra. And if it will – then it is Amazon that will follow Facebook, after authorities say the go-ahead to Zuckerberg. Online retailers are more interested in cryptocurrencies than other industries. Bitcoin is not good enough for retailers due to poor scalability and low speed. Using Facebook Libra also does not quite suit retailers, since Mark Zuckerberg will do everything to get the maximum benefit from such a partnership.

It is known that the Amazon cloud today runs almost half of the Internet – this estimate is given by Edward Snowden:

Earlier, Snowden commented on Amazon’s decision to disconnect Iran from its cloud to implement anti-Iranian sanctions, which President Trump continues to tighten. According to the expert, extra pleasing to the authorities, Amazon sends the largest economy of Middle Asia in the 90s. And the entire Iranian liberal opposition is cut off from the world community. Iranian programmers have received the following notifications:

The Amazon Cloud (AWS – Amazon Web Services) actually marked the beginning of the “cloud revolution” in 2006. Recently, developers have created scalable blockchains and applications in it. In 2017, AWS annual revenues exceeded $ 20 billion, accounting for about 11.5% of Amazon’s revenue. Amazon also owns domains:

Obviously, the retailer’s ambitions have long extended to the crypto, but there isn’t enough courage to launch its coin. Perhaps it chooses suitable market conditions. Now they are the most suitable. The public is warmed up by Facebook Libra and highly likely will support an efficient and reliable cryptocurrency from an honored merchant. And it’s not worth delaying the decision too much – information has appeared that Amazon’s main competitor, Walmart, is ready to launch its own cryptocurrency.