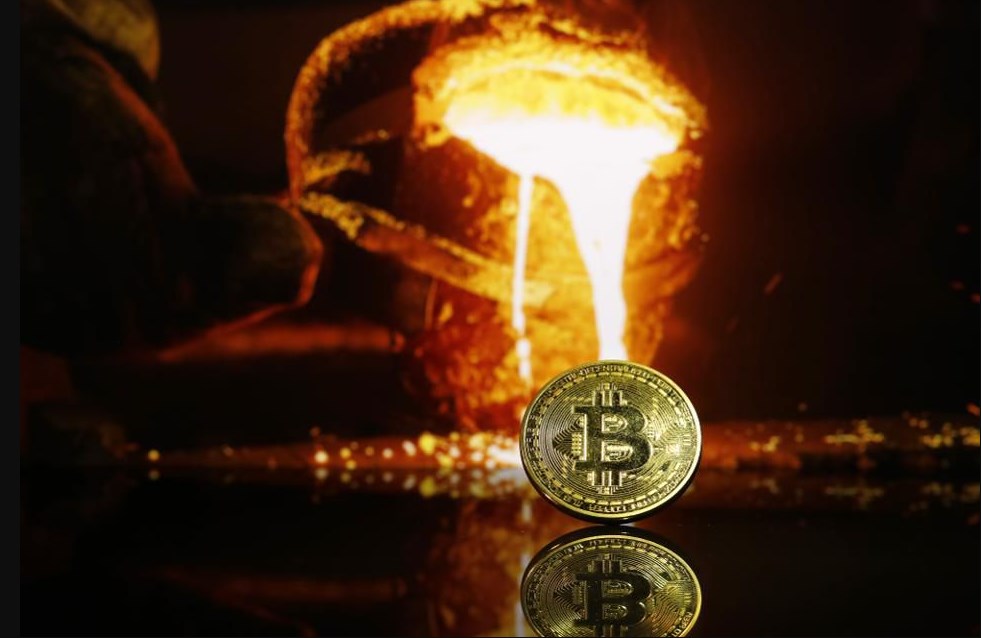 Brian Kelly, CEO of the crypto investment firm BKCM, expressed doubt about the good prospects for bitcoin in short term.

In general, Brian Kelly has a bullish mood regarding crypto and the Corn. But now he does not seek to take risks. The expert’s cause for concern is the lack of address growth. Brian Kelly notes:

– What concerns me about Bitcoin right now is we’re not seeing the address growth. The reason why I look at that is because that’s fundamentals. That’s new money coming into it. So we really need to see that address growth.

For a couple of years, Brian Kelly has been paying attention to the correlation of Bitcoin and metallic gold (Coinstelegram Research has also repeatedly noted this correlation). But the expert is worried because it means prevailing speculators in the market. He notices:

– Macro players and other investors are actually using Bitcoin as a currency hedge. So that’s starting to happen but it’s pure speculation. We need to see some buyers come in. Some real buyers.

But even so, the financier is in a bullish mood, he is sure that growth is possible now:

– I do think we have one more leg, and generally in Bitcoin and other commodities, the last leg of the rally is usually a pretty big, powerful trade. This is the perfect storm for Bitcoin. You have multiple currencies around the world breaking down at the same time that institutional investors are actually embracing this asset class. So the combination of those two things has funneled all the money into Bitcoin. That’s why Bitcoin’s outperformed so much in this environment.

This forecast for a brief rise in bitcoin and the subsequent collapse exactly coincides with the forecasts of Coinstelegram Research.