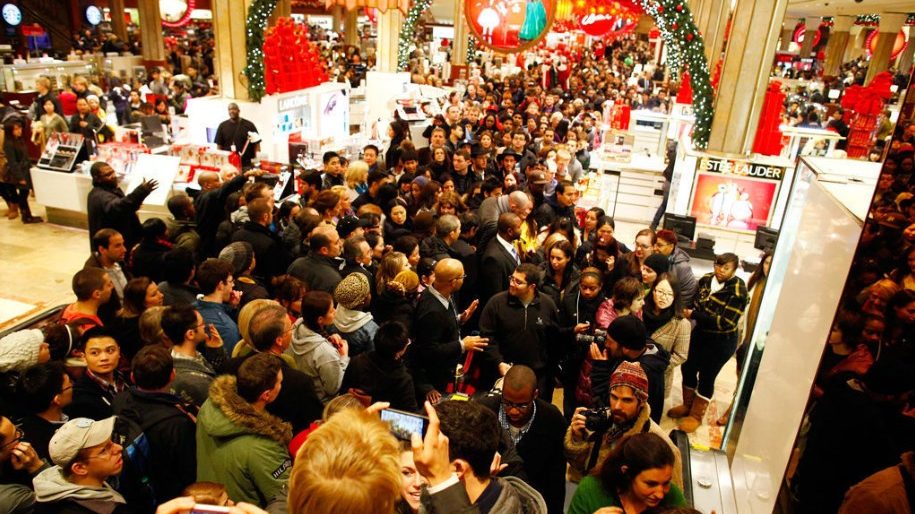 The unpredictable Trump turned the cryptocurrency market upside down again. The message that anti-Chinese duties are being postponed immediately collapsed bitcoin and cryptomarket.

It is now difficult to expect that the Corn will collapse even more on the machinations of bankers in U.S. Congress and on the reduction in the discount rate, which Jerome Powell will have to accept under tough pressure from the president. Until now, the forecast of most analysts on the cryptocurrency market and on bitcoin has been reduced to the fact that until September the Corn will grow due to injections from institutionalists that hedge their risks. In September, the US Congress due to manipulation by the banking lobby will return to consider issues related to crypto and specifically – to Facebook’s plans to launch Libra. Two meetings of the Fed, which will be held in September, will inevitably result in a reduction in key rate. Under these conditions, bitcoin and the cryptocurrency market will be under pressure.

But everything was destroyed by the unpredictable Trump. At first he made a tough decision on additional duties on Chinese goods worth $ 300 billion. And then he just as easily canceled this decision, saying that the Americans should not be upset at Christmas sales. The insane behavior of the US president excites not only the cryptocurrency market. Conflicting decisions affect all markets. And the growing concern of the participants, sooner or later, may end in an explosion of indignation. And, perhaps, in explosion of other kind.

Bitcoin has the opposite movement. To what level is the Corn ready to fall? Technical analysis says the support line is around $ 9,500. On July 2, 17 and 29, Bitcoin had tested this level. And then every time followed a rebound. It is very likely that this will be the case this time.