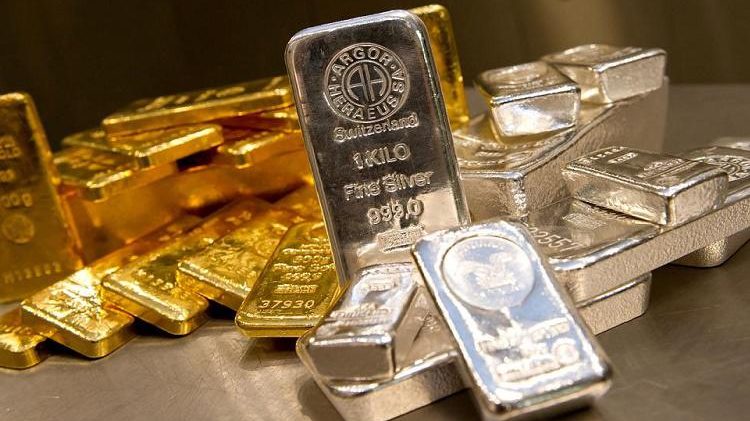 Among experts in crypto, the issue of the relationship between gold and bitcoin is being discussed more actively. Comparing the quotes of gold and digital gold, Forbes and Bloomberg, voluntarily or involuntarily, recognize almost equal rights of two assets to be a safe haven.

Matt Hougan said he sees a similarity in the behavior of bitcoin and gold in the 1970s, when gold shot at 1,365%. The expert notes:

– In the 1970s the U.S. abandoned the gold standard. At the time, people didn’t know what to make of gold. Would it succeed as a ‘safe haven’ asset, untethered from the dollar, or be cast aside as a ‘barbarous relic,’ as John Maynard Keynes once called it? The result was a period of significant volatility, as the two forces argued back and forth. It was exactly this risk, however – the possibility that gold could be cast into the dustbin of history, like cowry shells and other forgotten stores of value – that led to gold’s volatility and strong returns. As evidence mounted that gold would in fact continue to serve as a safe haven, returns spiked and more investors made gold a part of their portfolios. That same process is taking place in Bitcoin today.

The table from the GoldSilver website provides quotes of gold and silver in periods that are of danger for markets. In general, gold shows a negative correlation with the S & P 500. Silver does not show correlation so clearly. Gold after the 1970s became an indispensable part of the investor’s portfolio. The same thing is happening with bitcoin. Although, according to Matt Hougan, one should take a closer look at how Bitcoin behaves in relation to fiat markets (The question of whether Bitcoin will soar or struggle in the midst of a global financial crisis – remains).

– I think longer-term Bitcoin will absolutely be a safe haven. When you have looming risks of monetary devaluation, things like this, Bitcoin certainly looks very attractive, and I think that was a large driver of the recent run-up in price.

Spencer Bogart also stated that he sees great prospects for bitcoin in terms of its utilitarian use, as well as a way to counter the closeness of the banking system:

– It will continue to work well from a utility perspective and Bitcoin can withstand bank closures, etc. and continue to function very well.

But the main purpose of Bitcoin is still to be a repository of value and a safe haven, according to the expert.

Coinstelegram Research has also repeatedly emphasized that bitcoin degenerates in store of value and nothing more. There are all conditions for this – reliability, proven over the years, lack of successful attacks on BTC. But from the point of view of the crypto industry, the Corn is useless. Its growth is happening due to activity of speculators and institutionals. The question of the usefulness and prospects of the crypto industry is now more acute than ever. Some solutions can emerge in coming fall.