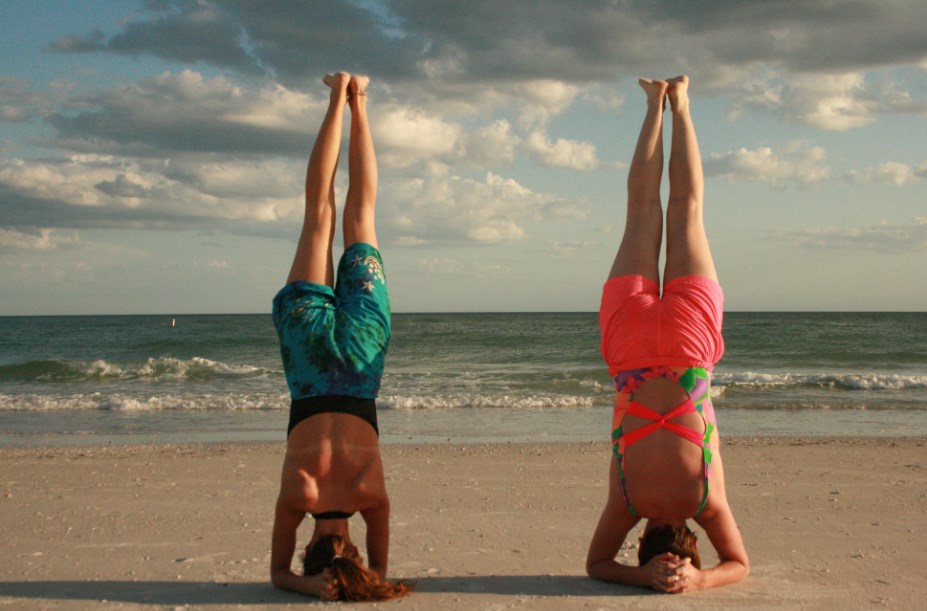 According to the technical analysis, the ordinary head and shoulders (Head And Shoulders Top Pattern) usually serves as an indicator of a collapse. Conversely, reversed head and shoulders can speak of a take-off in short term. At the same time, different analysts differently predict the possible dynamics.

Trader Luke Martin correctly identified the Corn take-off the day before and now says that he is ready to short it at the end of the week at $ 10900:

Analyst Mr. Anderson gives a more cautious forecast of $ 10,600 in the short term, referring to the exponential moving average:

The breakdown of the level of $ 10,600 promises further growth, according to Mr. Anderson.

Recall that yesterday we reported opinion of veteran trader Peter Brandt, who believes that the 4th parabolic rally of bitcoin with the goal $ 100 K has begun.