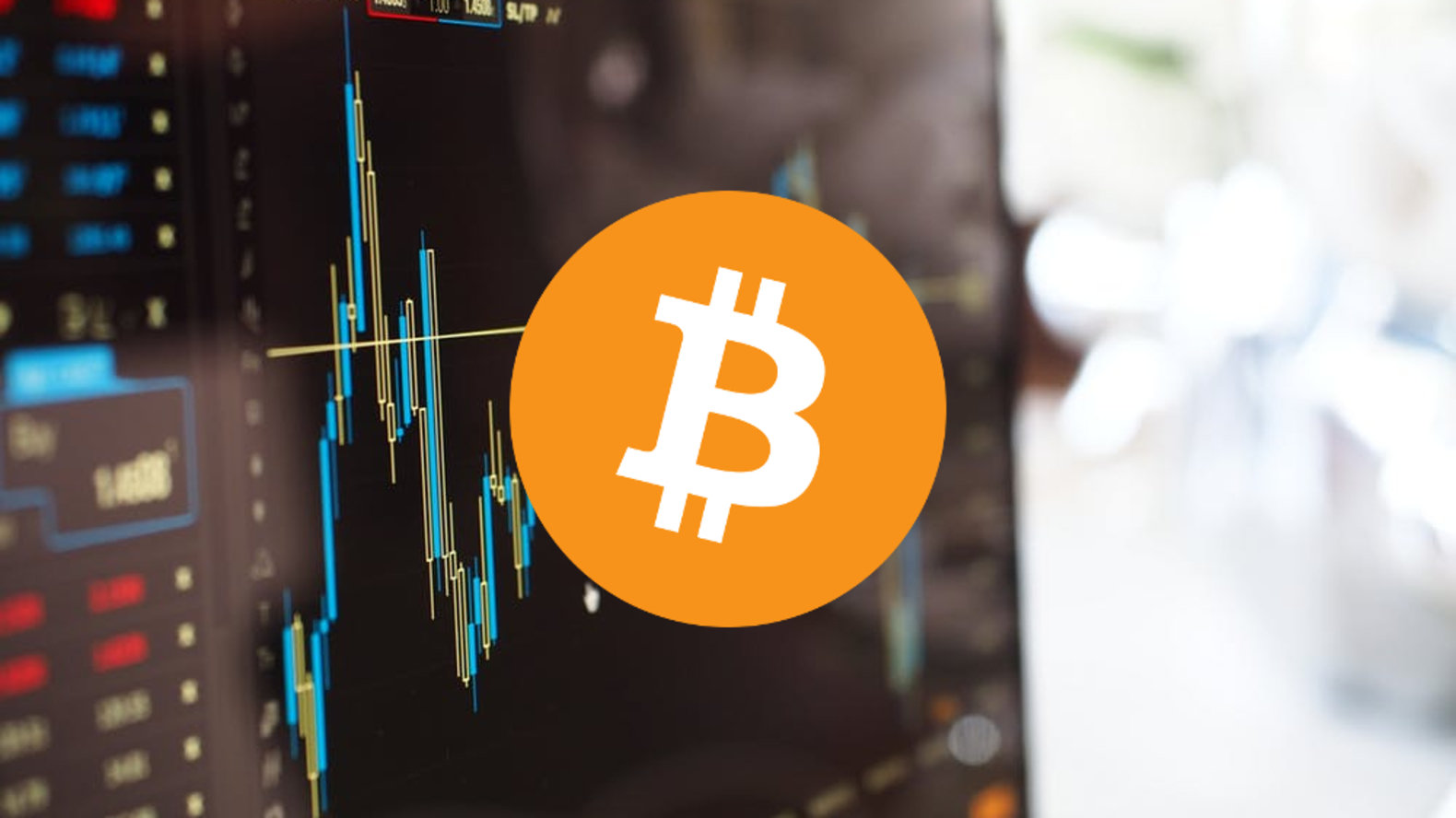 Bitcoin’s nervous behavior over the past few days has again given rise to conspiracy theories. Like, the whales are dropping the market to enter on lows. And the question for retail traders is how to buy on the lows too?

However, serious analysts are not inclined to share suspicions of market manipulation. The market is volatile – but what should it be? This is crypto!

But in general, bullish sentiments are expressed. In particular, Mike McGlone, a senior analyst at Bloomberg Intelligence, notes:

– The price has dipped into the first good support zone since the May breakout. When Bitcoin, in orange, rallied above $6,500, it signaled a recovery. This level is now about the 52-week average, in white. $8,000 to $6,500 is a good support area. The first good resistance is now about $10,500. Options will begin trading next year, so responsive long positions appear warranted.

What options are we talking about? Coinstelegram has already reported that CME Group has announced plans to launch bitcoin options early next year.

Often quoted analyst Josh Rager still believes that we do not need to wait so much. And that there will be no correction to the level of $ 6500 either. Josh Rager claims that according to his calculations, bitcoin found a support level of $ 8000 and went sideways:

– Sideways is expected after a violent dump. Would flip more bullish with a close above $8,800.