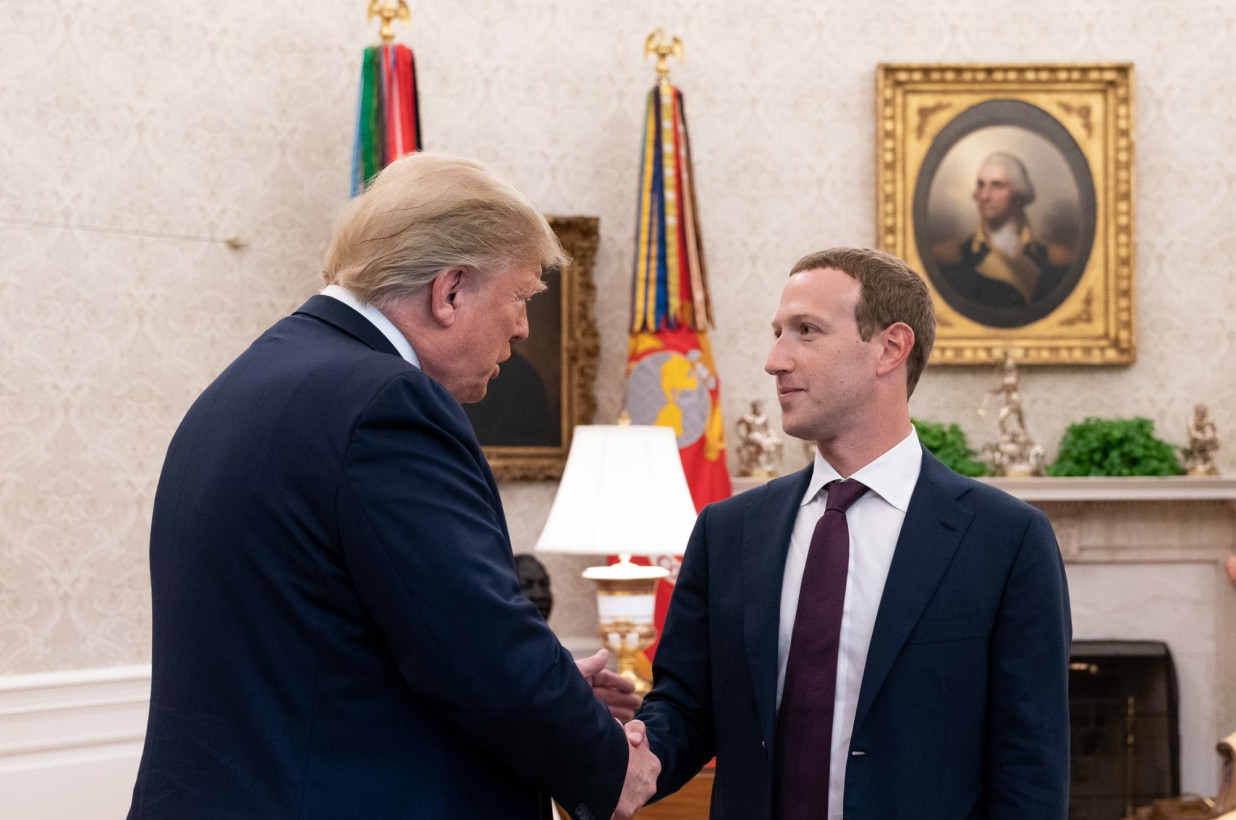 American computer site The Verge published a leak from an internal meeting in Facebook, where the future of Libra, in particular, was discussed. Mark Zuckerberg intends to persuade politicians to make Libra be launched. And he believes that “this is going to be a long road”.

– Part of what we’re trying to do overall on these big projects now that touch very socially important aspects of society – is have a more consultative approach… We want to make sure. We get that there are real issues.

Zuckerberg encouraged employees to go through negotiations with regulators while developing Libra:

– …Addressing and meeting with all the regulators up front, hearing their concerns, hearing what they think we should be doing, making sure other folks in the consortium are handling this appropriately.

Consortium – this is Libra Association, an independent non-profit organization for managing Libra, with headquarter in Geneva, Switzerland. There are 27 member organizations now, in addition to Facebook. It is planned that there will be 100 of them, and not everyone is accepted. For example, Binance’s repeated attempts to join the Association have so far been left without a positive decision. According to the leak, Zuckerberg focuses on launching Libra at the end of 2020. Earlier it was forecasted to launch early next year.

Zuckerberg also admitted that Facebook is launching centralized cross-border payments in fiat currencies. Test projects are launched in India and Mexico. The head of Facebook noted:

– We basically put out this big idea for enabling through our networks, through WhatsApp and Messenger, the ability for people to send money, hopefully as easily as you can send a photo or other content across the world to different folks. But we want to work with traditional currencies.

It is highly likely that Zuckerberg will stop at that point, not daring to revolutionize the global financial system with Libra.