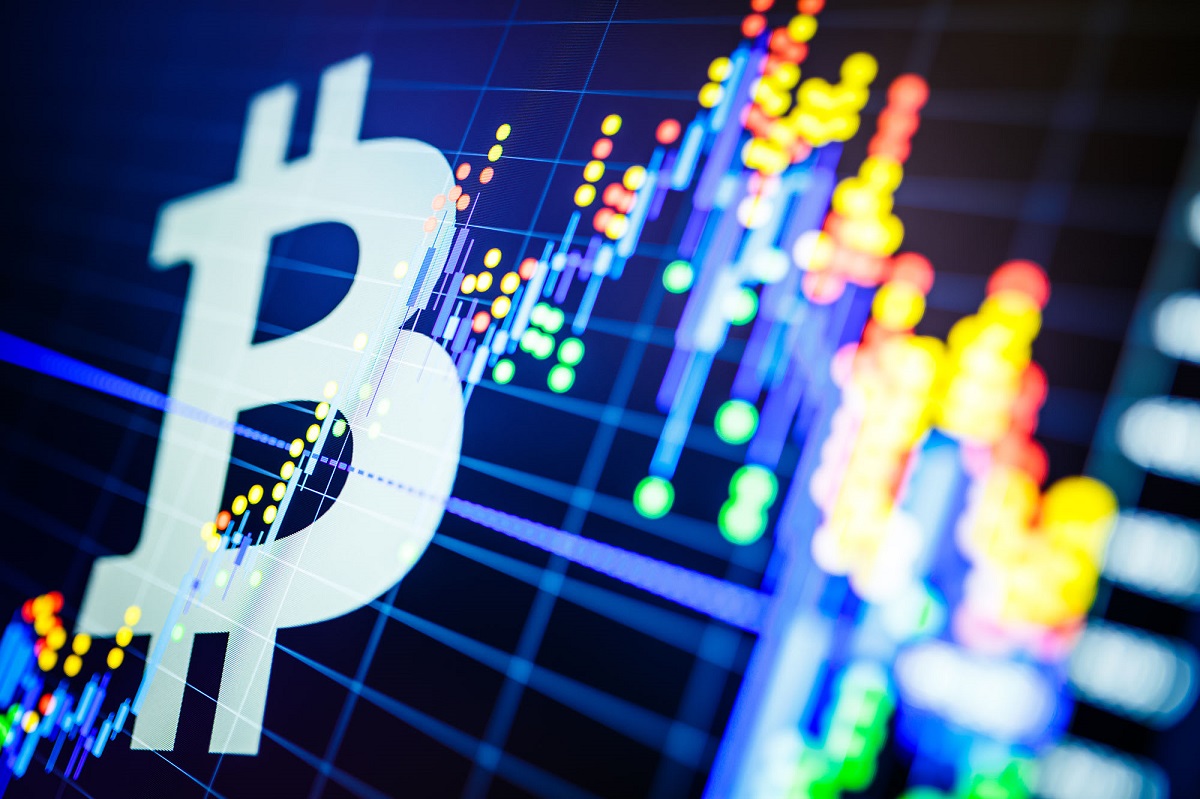 Plans for the growth and strengthening of the cryptocurrency market till now have been associated with the arrival of large funds and institutional investors. However, voices are being heard that crypto has grown and is quite capable of developing on the basis of retail investors, for which it was created primarily.

Lou Kerner, CEO of CryptoOracle, a venture capital company, said on CNBC that the institutional is, of course, the part of cryptmarket, but they are not playing the main role: They follow in the stream, but do not lead it. The expert noted:

According to the expert, now volatility is associated with bitcoin derivatives and margin trading that accompanies them. In particular, a leverage of 100: 1 on BitMEX leads to stoppages in quotes and the market going into flat from time to time. When capitalization grows 10 or 100 times, this movement will be perceived as just noise, no more.

The crypto industry is developing and attracts more and more talents, and Bitcoin has established itself as a digital store of value. Lou Kerner emphasized: