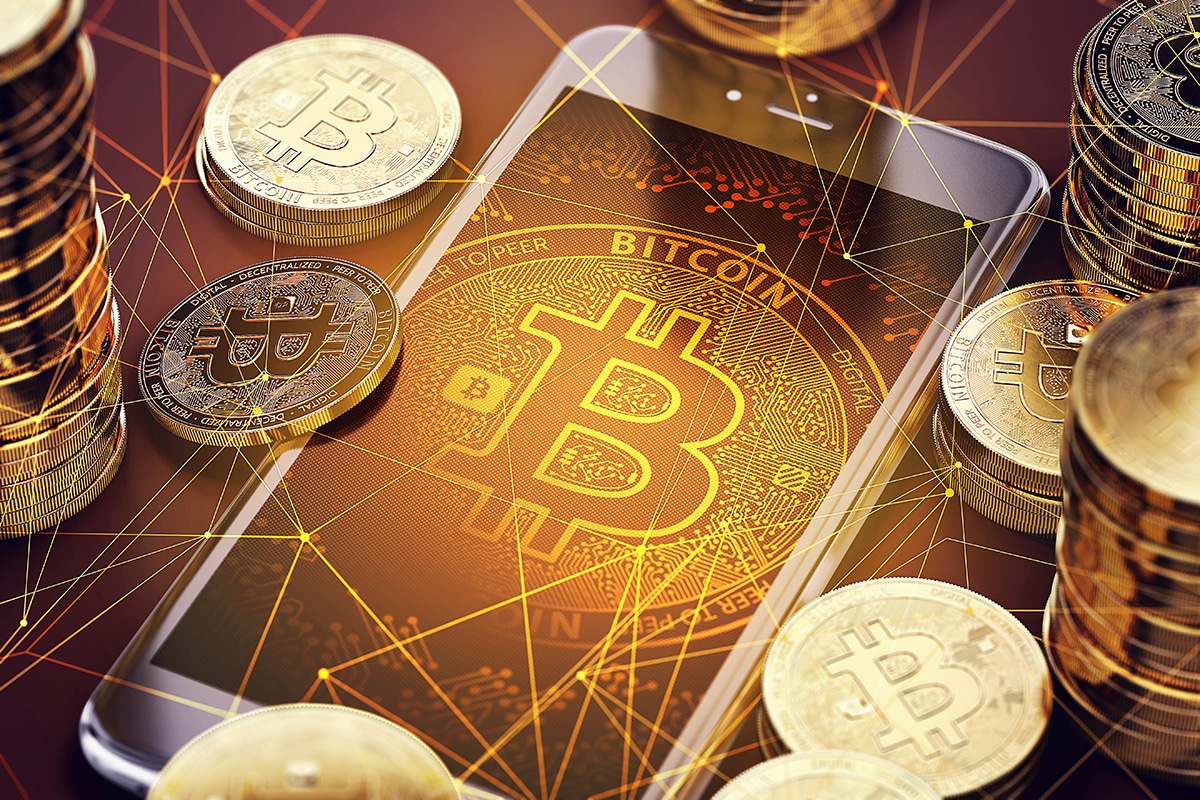 Tomorrow 11 years will be celebrated from the moment when Satoshi Nakamoto introduced Bitcoin to the world. The recent unexpected rise of the oldest cryptocurrency by 40% ($ 2,500) caused confusion among cryptanalysts. Some of them are convinced that now Bitcoin will be adjusted for a long time. And the other part is convinced that the bull trend will continue and will lead to all-time highs (ATH).

– The largest digital currency gained nearly $ 2,500 at its peak this week following positive comments regarding blockchain technology from Chinese officials. But it hit a ceiling at $ 10,000, indicating that tougher times could lie ahead.

This statement is partially echoed by Josh Rager, crypto trader and co-founder of Blockroots.com. According to him, in order to continue rise to $ 10 K, Bitcoin needs to overcome the resistance level of $9550. This forecast is based on technical analysis.

However, just before the breakthrough of bitcoin to the current levels of 9500-9100, Dan Held, director of business development at Kraken exchange, noted that bitcoin is “ready for a super cycle.” Now the expert repeated his prophecy and stated:

– Bitcoin is perfectly positioned for a super cycle. Central Banks are printing more than ever. Global debt as a percentage of GDP is the highest it’s been in recorded history (peacetime). Structural risks in the financial system haven’t been resolved.

Speaking of the super cycle, Dan Held does not mean any sky-high price of bitcoin. He is confident that Bitcoin is able to increase the number of users from the current 20-40 million to a billion or half a billion. And with such a base, its volatility will drop to acceptable levels in order to use bitcoin as a means of payment.