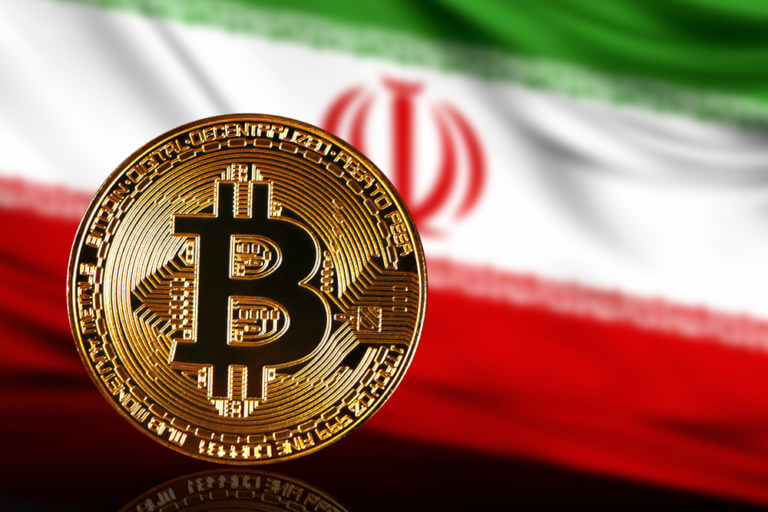 Commentators were quick to link Friday’s bitcoin price bounce to the US airstrike on a top Iranian general. The real reason is more mundane.

The bitcoin price made a swift advance from a 16-day low at $6,853 around 9 pm Eastern Time Thursday night. It reached $7,391 on Coinbase just before noon on the East Coast Friday. Commentators couldn’t help but link bitcoin’s sudden turn to the U.S. airstrike that killed a ranking Iranian general in Iraq.

A crypto and blockchain contributor at Forbes noted the timing of bitcoin’s price rally with the airstrike. The article cited Matthew Graham, chief executive of Sino Global Capital, who asked:

Goldbug and crypto bear Peter Schiff of Euro Pacific Capital drew the same conclusion. Of course he phrased his assessment of the correlation as a disparagement of bitcoin:

The bitcoin price and Iraq airstrike dots are right next to each other on the timeline. But that doesn’t necessarily mean they’re connected. It’s just as likely a coincidence as it is a correlation.

The ICBM breakthrough may have put more of the U.S. mainland within Kim Jong Un’s cross hairs. South Korea confirmed the announcement. North Korea threatened to send Washington “a Christmas gift” after the rocket test.

So within the last month it’s apparent that other factors than geopolitical risks are more heavily weighted in bitcoin’s price.