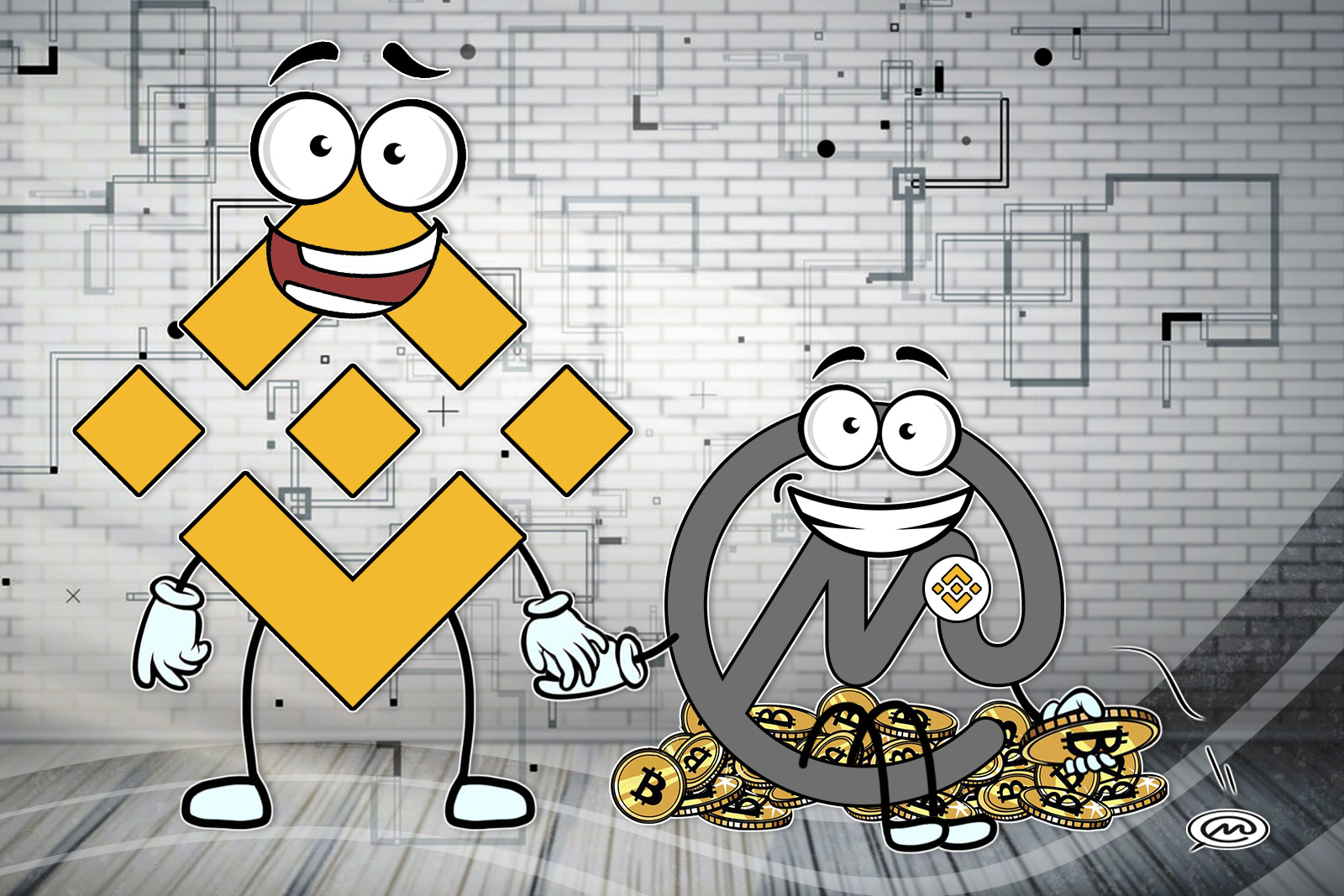 Binance is in the final stages before buying CoinMarketCap, which eliminates the independence of the largest player in the field of cryptocurrency analytical data.

According to The Block reporters, the transaction amount reaches $ 400 million, and public disclosure of transaction information from company officials will occur before the end of the week. Presumably, the reason for such an interest in CoinMarketCap from the largest cryptocurrency exchange is the large audience and user base of the resource.

After the transaction, the number of large independent analytical agencies that are not managed by external interested companies will decrease. The most famous: Coingecko and Investing, in which only part of the functionality is aimed at cryptocurrencies. Among the less popular: Coincodex and Neironix.

This is not the first major Binance deal. Over the past year alone, Changpeng Zhao has acquired at least 9 large startups, including Trust Wallet, DappReview blockchain startup, WazirX Indian Exchange, and JEX derivatives platform. It is noteworthy that the contract amount of $ 400 million will make this deal one of the largest in the history of the cryptocurrency industry.