Crypto-exchange Binance announces the creation of a fund to back blockchain and crypto startups.. It is assumed that the Fund will have an impact on the crypto community and will be denominated in BNB, Binance’s own coin. The Fund’s activities will extend to support young startups, as well as other funds. According to Binance Labs CEO Ella Zhang (see photo), it will support funds that focus on bitcoins and crypto-currencies and have a capital of at least $ 100 million. 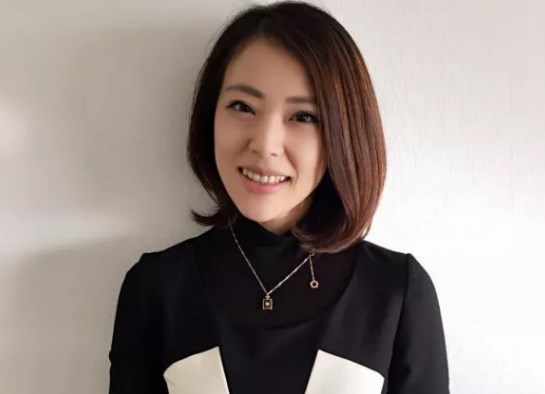 In parallel, the Binance Ecosystem Foundation is also being created, with 20 partners. Details will be later.

Binance has already clearly manifested itself in investments, using its own division Binance Labs. Ella Zhang even calls this division a “social impact fund”. In particular, in this way, Binance invested $ 30 million in a MobileCoin startup, where Moxie Marlinspike acted as advisor. Moxie is known as the creator of Signal’s cryptographic messenger and the founder of Open Whisper Systems, a non-commercial open source software developer’s organization. In the same way, Binance supported Oasis Labs – a startup of smart contracts; Certik verification service; and the Republic crowding platform.

It is known that Binance is the largest crypto-exchange. 24h volume is more than $ 5 billion of crypto traded. The place of accommodation is Hong Kong, but the Exchange is in the process of moving to Malta. It was reported that the company was forced to take this step by the regulators, who drove its business out of Japan.

But that’s not all news. Binance creates an incubator for young projects that will receive financial and mentoring support. The first such project will be the Dache Chain, a new blockchain for  ride-hailing service in China. The company already has a hype,  because one of its co-founders is Chen Weixing, CEO of the app development startup Funcity. He previously founded the startup of Kuaidi Dache, a Chinese ride-hailing startup. Now it’s Didi Chuxing, the largest service in the country, which forced Uber to leave China. The Dache Chain project promises, neither much nor little – to eliminate injustice in the distribution of wealth between employers and employees, using blockchain.