Drep project is a decentralized reputation ecosystem comprising of a public chain, a reputation-based protocol and the tools for Internet platforms to leverage its power. 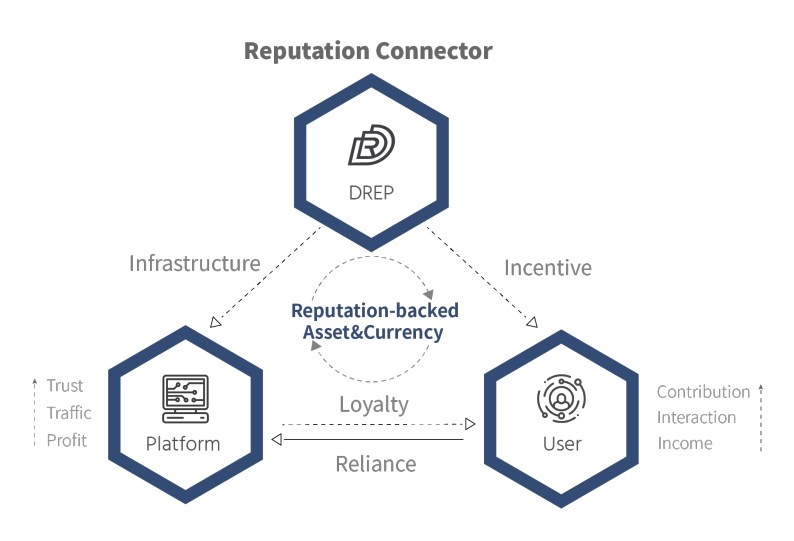 How to fix all of that? Drep vision is – Decentralized Reputation System with Reputation Connector.

To solve all the problems Drep is planning to build ecosystem with tools for dApps developers and more: Drep’s token economy system will introduce its stable coin, REPX. It will be launched later when more user reputation data is accumulated and more accounts are verified through third-party Know Your Customer (KYC) processes. REPX token is the stable currency that supports the DREP token. Its core economic attribute within the DREP ecosystem is as follows: when a user, who is certified by the third party, KYC, has a reputation value that meets the credit threshold, the user can obtain mortgage rate converted REPX token mortgage rate through mortgaging hard currency.

It is announced that currently there are 4 platform pilots and internally incubating DRAPPs. 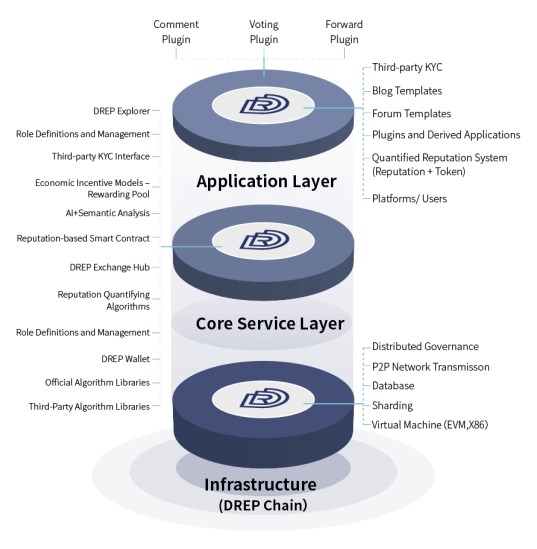 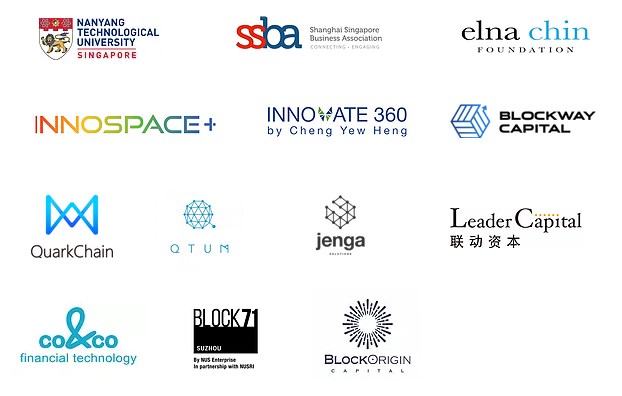 There are some user’s cases proposed already.

E-commerce Platform – B2B/ B2C/ C2C/ O2O, etc. No matter the platform is B2B or B2C, once smb joins DREP network, he is able to calculate user’s reputation value and release own token to encourage eco development of own platform. Trust is the basis on e-commerce platforms for different parties to conduct business. The ratings and reviews given after transactions are regards as a primary parameter to see if it is worthwhile to establish a long trusting relationship.

Social Platform – Instant Messaging/ Vertical Social/ Comprehensive Social, etc. Social network is a complex relationship structure formed by human interactions, which is similar as a topological structure composed of nodes. Social network, to some extent, is close to the spirit of blockchain, where everyone relies on consensus mechanism to achieve ecological governance of the community. DREP aims to build a fair, transparent and trustworthy social network. In this network, every user will need to contribute and engage more to gain a higher reputation value so as to be more influential. They will also need to refrain themselves from negative behaviors on the internet. The traffic on social network has monetization value.

Tool Platform – System/ Work/ Life/ Entertainment, etc. The main value DREP brings to these tool platforms are the objective sequencing of the tools based on their practicality, utility as well as the economic rewards generated to the tool producers.

Drep has development team built from professionals with experience at QTUM, Google, iQiyi, etc. All three of co-founders have such impressive experience.

Advisors have good background too. 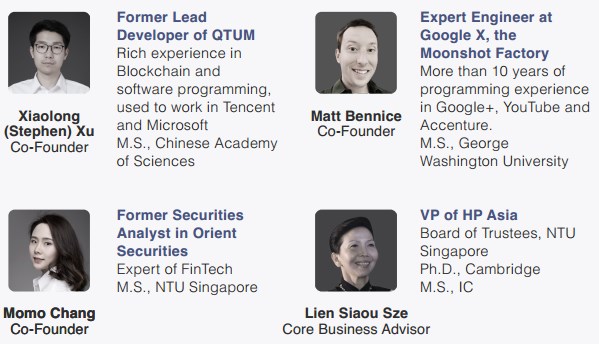 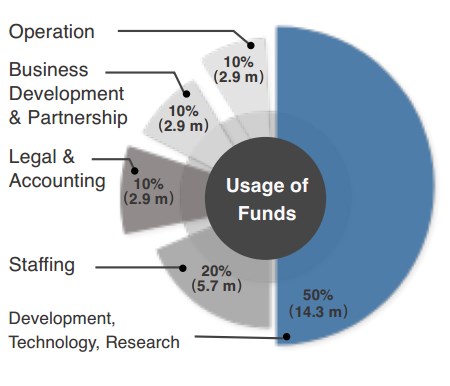 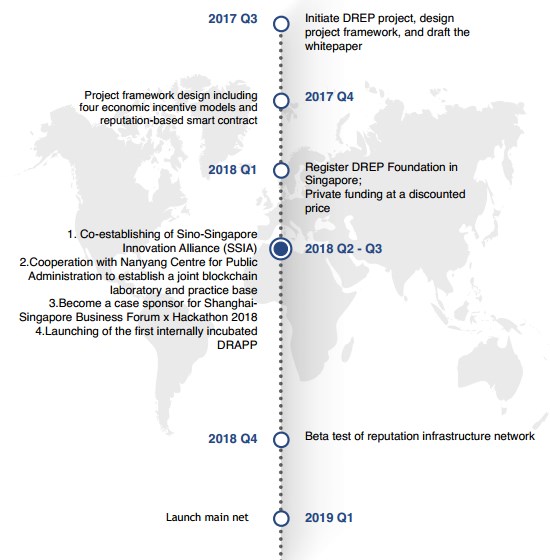 Detailed study of the problem of reputation management with strong mathematical apparatus means that Drep pretends to be a solemn project.

It is backed with DREP foundation established in Singapore early in 2018. And strategic partnership with one of most known projects of the year – QuarkChain. Both teams will collaborate on researching and applying suitable and scalable solutions such as sharding techniques as well as the usage of sidechains.

Wide program of cooperation includes cooperation with Nanyang Centre for Public Administration to establish a joint blockchain laboratory and practice base. And government endorsement from Sino-Singapore Innovation Alliance.

As for marketing and hype – there is professional PR&BD team based in Dubai, Singapore, San Francisco, etc.

Drep has also strong tokenomics on the basis of reputation-backed asset & currency.

Drep is seriously prepared project backed by DREP foundation with cool partnership. It includes strictly monetization policy with not only DREP token but stable coin REPX.

Small amount of tokens for sale (30%), reasonable fund allocation make sure that it is not only hype project, but long playing solemn project. It seems that 40% of tokens which are for Marketing & Strategic Partnerships will ensure successful ICO

And 50% of fund are allocated on Development, Technology and  Research. This also speaks in favor of the project.

It seems that DREP promises to be a growing coin along with REPX.