Today, it’s showtime! The ENCRYPTED PRODUCTION decided to film a completely new aligned vision of the great emotional series, starting with the 1st episode inspired by the brave decision of the El Salvador government making Bitcoin a legal tender in the country.

While attending the Bitcoin Week in San Salvador, the group of crypto-enthusiasts decided to film their first episode of the crypto-documentary in El Salvador to show the country’s transitions to an advanced crypto-economy.

The episode includes comprehensive information about the country’s transformation with crypto adoption on the government level, with interviews of William Soriano and Jorge Castro — deputies of parliament of El Salvador, and also Vice President Félix Ulloa. Exclusive permitted tour into the geo-mining on the volcano, as well as the ground ZERO of the future “Bitcoin City”, the construction of which was announced by the President of the country Nayib Bukele. 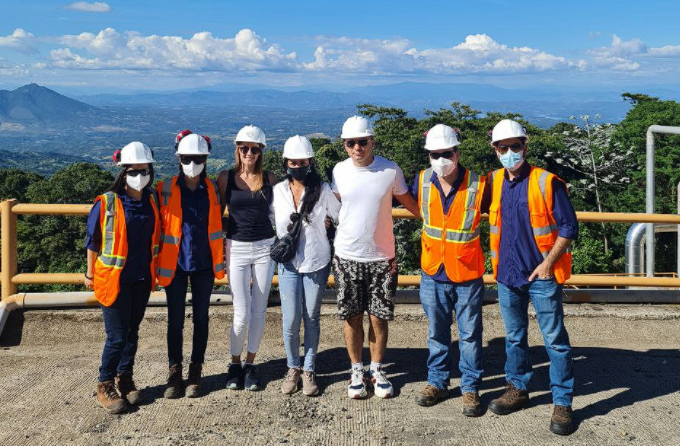 Working on the documentary series “ENCRYPTED” about the new era of the digital economy, the team is going to show real use-cases and comparisons of the “classic” banking economies around the world. Thus the first episode is about blockchain adoption and new economic decisions in El Salvador. 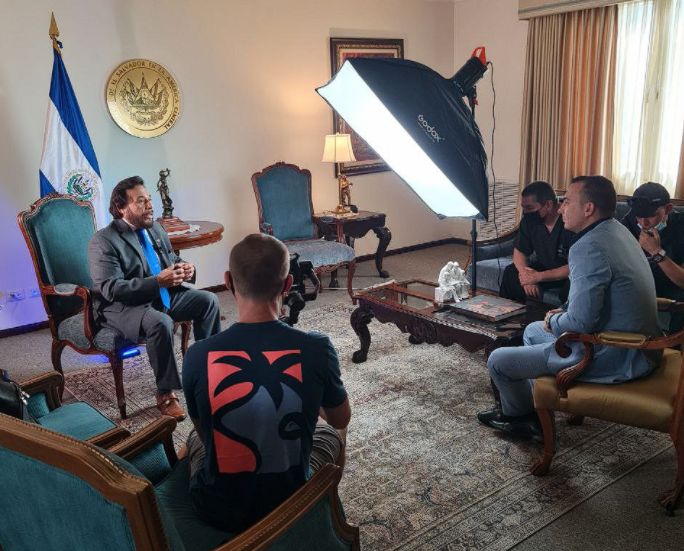 In 45 minutes episodes, each filmed in a different country, they will bring to the international audience the perspectives of local communities and businesses, while expanding its growth and utilizing the opportunities brought by crypto and blockchain mass adoption. The documentary storytelling type and the delivery of the content together with the spectacular post-production and graphics will bring a viral effect of shared knowledge by millions of people globally.

Who is behind the scene?

Since 2016, the producer and the ENCRYPTED PRODUCTION team have been working closely with blockchain-based companies around the world to improve their emotional and visual delivery of their products while bringing the synergy of development and art to this space.

“We kept belief in the future of this technology from the times of crypto winter to the nowadays mass adoption,” — team says.

The ENCRYPTED PRODUCTION includes 2 cameramen, director, editor, sound, and graphics designer (all with a professional background of 10+ years of work at top 5 global news channels and 10+ documentary works in the last 5 years)

As it became known, now they move from Latin America and Europe to the Middle East to get familiar with its experience.

In this large documentary project, you will meet more than 20 speakers chosen by a professional editor from more than 50 interviews. 10+ experts commented on the greatest milestones of the global economy and new opportunities to be the key actors. Among them, there will be world-famous people, as well as professionals who did not get into camera lenses, but continued to do important and great things!

The anticipated release of the first episode: January 2022

Soon the whole world will know about this documentary series! TOP crypto influencers around the globe agreed to spread the word about their participation in this film and share teasers on social media networks. The team is now negotiating with top cable channels and online networks to broadcast this series in 2022.

ENCRYPTED PRODUCTION is interested in collaborating to produce the new episode: ENCRYPTED – UAE. Hopefully, you would be interested in this partnership.

To know more about the documentary visit encryptedproduction.com