Bitcoins and blockchain rapidly burst into the daily life, it’s hardly reasonable to deny as the right of cryptocurrency to exist and be a method of payment. Digital currencies already play  important role in ecosystem of international financial flows despite of their obvious speculative component that strongly dominates the information field of cryptocurrencies at the moment.

For now the market of digital currencies consists of bitcoin and a number of other altcoins working on a similar model.

What is cryptocurrency criticized the most for?

Opponents mostly emphasize the insecurity and spontaneous nature and behavior of cryptocurrency in contrast to the standard national currencies which in the days of the gold exchange standard were ensured by gold reserve but it isn’t very relevant today as currency is not backed by gold, and in most countries is not based on the GDP of the country as well, including the leading economics. Money in the digital economy has turned into the line on the screen, and the leading position of the most currencies is associated more with the role of money as a medium of exchange than their real value.

After bitcoin a huge number of cryptocurrencies appeared – one provide the fastest transactions – such as EOS, the second, such as Monero provide completely anonymous transactions, the third, Ethereum can minimize risks of the transaction for all parties.

Digital marketing always positioned itself differently. And exactly digital market was the first to step into the electronic transactions by means of WebMoney and Paypal and also we see growing segment of cryptocurrency payments in the mentioned Bitcoin as well, by results of 2016 Bitcoin has earned the 6th place in affiliate marketing which makes the kind of digital marketing. 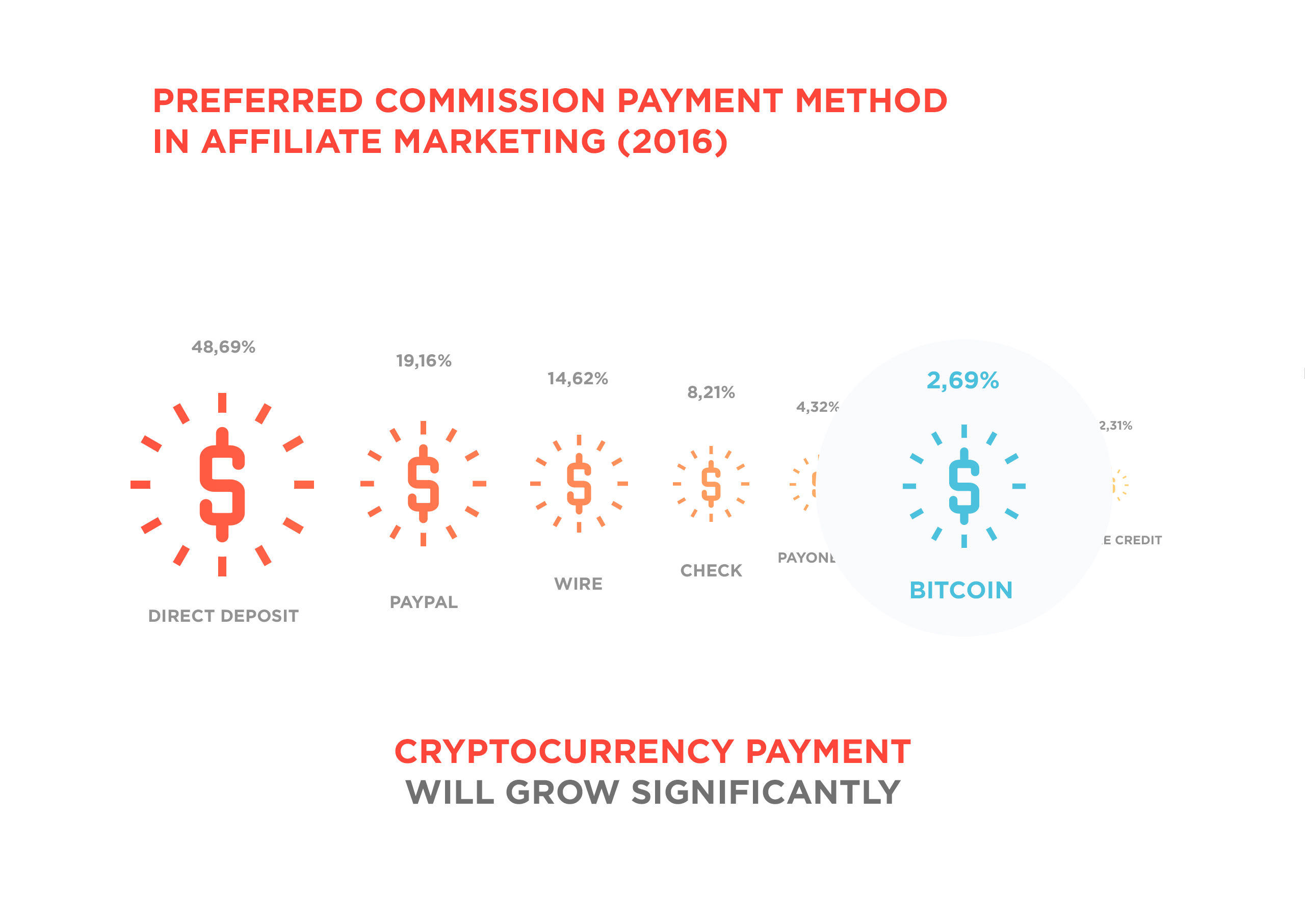 So undoubtedly interesting decision made by blockchain projects in online marketing is the release of altcoin in condition that such token is to be involved directly in the ecosystem and also be accepted by the partners as payment for traffic. Such kind of altcoin can take the first place in mutual calculations of digital marketing. In this case the cryptocurrency is supported by the turnover as within the system so also out of it by mutual calculations between the partners, so there appears direct correlation of token cost growth with the growth of business turnover.

There is a certain analogy with the national currency when GDP grows also the value of national currency grows, so such ecosystem in fact turns to digital kind of state with its own currency provided and supported by internal turnover and accepted as payment facility by other states.

Obvious that such system has to be decentralized and its reward cannot depend on turnover within the system to avoid initial misuse of such platform.

Adpump blockchain affiliate marketplace is the most sophisticated realization of such mechanism which solves both specified problems. On the one hand the platform performs function of action tracking received by link of traffic provider on the advertiser’s website (so-called in partner marketing payment for the result not just the click), at the same time reward is the fixed value, so that the platform has no opportunity and need to influence anyhow the final result of specific partner. Besides,  the platform is interested in token growth as it earns reward in own tokens which were released during ICO and here works the simple truth – higher is the interest directed to token higher is the cost of altcoin. 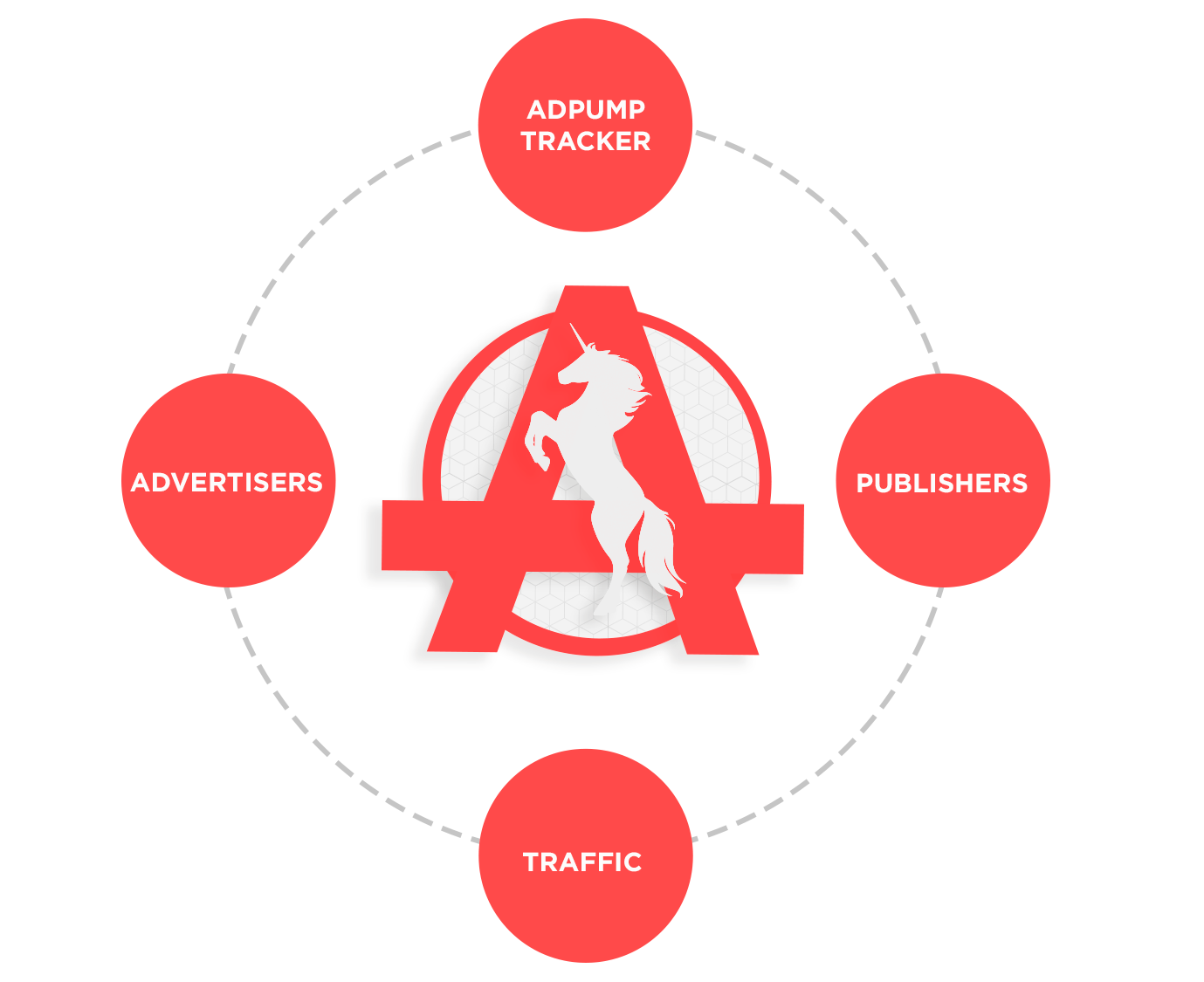 So in this aspect i assume that affiliate marketing is the first channel of digital marketing that penetrates entirely into the blockchain where all transactions are to be made in own altcoins. It is also very convenient for partners to use altcoin as means of payment for traffic, as means of exchanging for other cryptocurrencies and also as perfect store value instrument. Such altcoin will be always demanded because all advertisers have demand for traffic and leads.

There is certainly a perspective that such digital altcoin rises immediately after ICO and only after stabilizes on a certain value in consideration with the level of expectations. And that on the one hand will allow the ICO participants to receive the super profit, on the other hand to use other cryptocurrencies as means of payment within the system until the development of final product takes place and that neutralize negative effect of altcoin growth in relation to basic cryptocurrency. 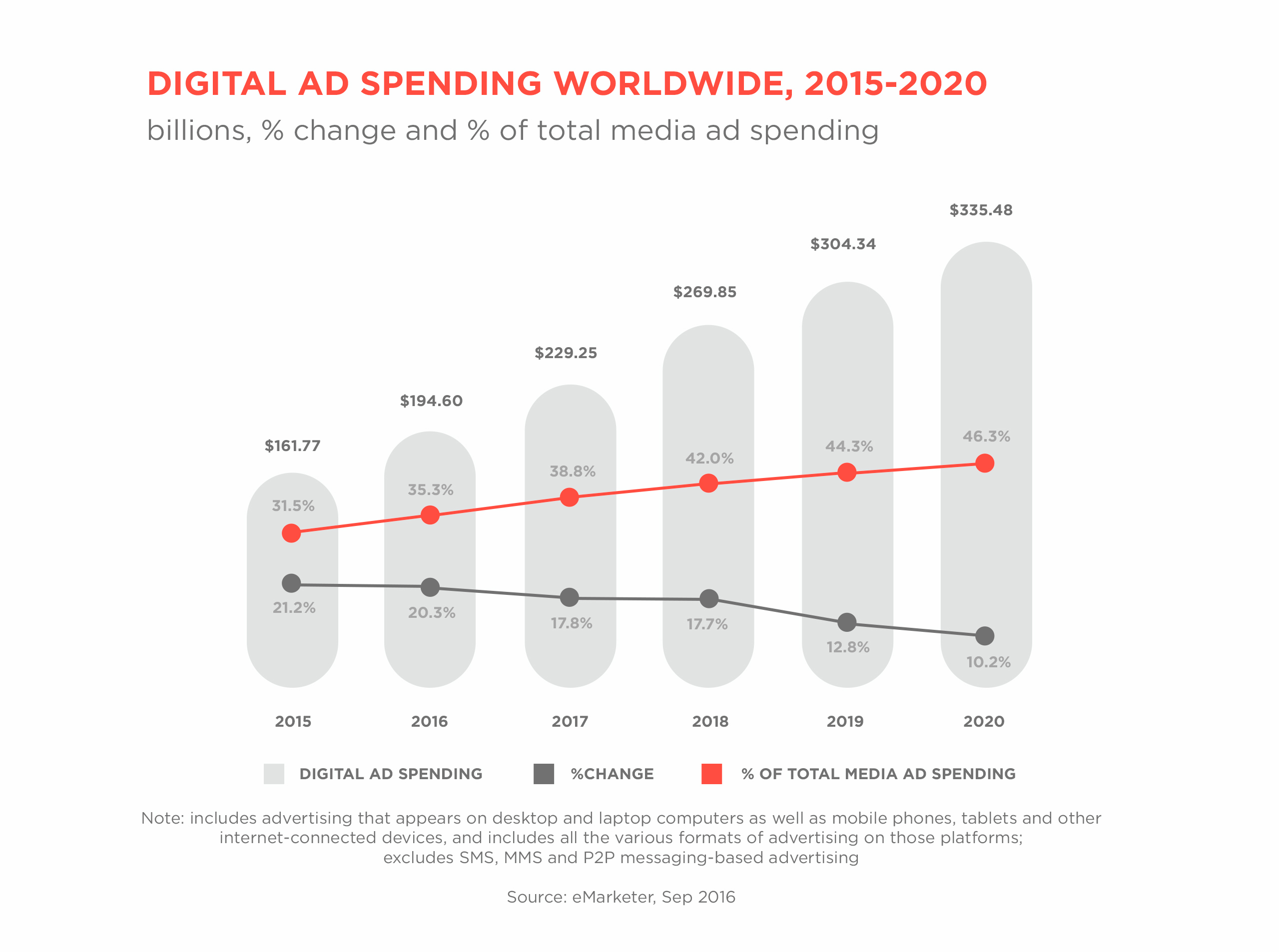