Esprezzo  is a blockchain service, making it seamless for in-demand developers and enterprises to build data-rich applications that are interoperable with blockchain. Esprezzo founder and CEO Remy Carpinito, USA, is presenting the project in exclusive interview for Coinstelegram. By the way, it is his second project. First was CampusTap – “a private college mentoring and networking platform bridging the gap between students and alumni”. Esprezzo looks to solve the blockchain industry’s largest growing problem: the lack of access to development talent. 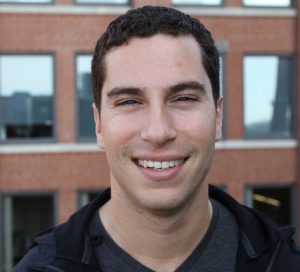 Coinstelegram: As indicated and illustrated in your video presentation, Esprezzo is addressed to developers, not only programmers, but even housekeepers and nerd scientists. This is true?

Remy Carpinito: Esprezzo is for several types of users, including: 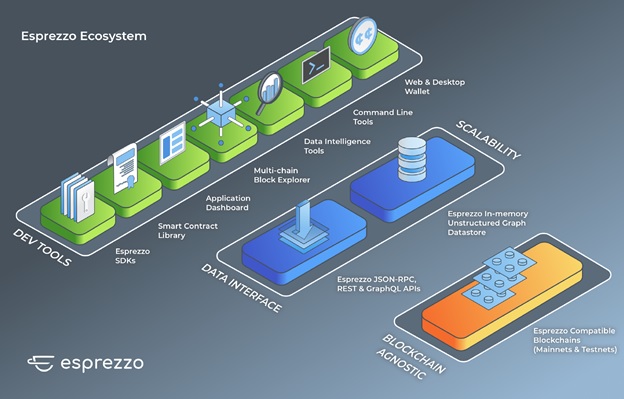 C.: What lessons have you learned from your previous CampusTap project to start this project confidently (or less confidently)?

C.: As for WP you have very strong tokenomics. Is it the way you define your user?

R.C.: Esprezzo aims to attract different types of users. The needs of a medium-sized or large company with a multi-person dev team are significantly different compared to a single developer working on a mobile application. To avoid the “one size fits all” situation, we put more focus on creating a strong token model to act as a base for fine-tuning different packages. We absolutely care about building a strong and engaged community of developers, technology advocates and believers.

C.: How do you select blockchain projects to partner with?

R.C.: When evaluating potential partners, we consider several things: their philosophy and values, their community engagement — what they are doing to support and advance blockchain adoption, the experience of the team, to name a few. In addition to blockchain partners, we’ve also partnered with General Assembly in support of our mission to make blockchain more accessible through education. In the future, we’ll also be looking to partner with technology providers that can offer functionality and ease-of-use for blockchain-integrated products.

C: As for Roadmap, in Q4 2018 you will explore additional blockchain integrations. What do you mean exactly?

R.C.: As our goal is to be the developers bridge to blockchain, we want to offer our users choices when it comes to which blockchains they want to build on. Thus we will look to continually add support for blockchains based on use cases and customer demand. We also firmly believe there will be blockchains for specific applications. For example, some projects may require speed while other may be more focused on privacy. Just like traditional databases there will be various blockchain options for developers to select from. However, based on research we know developers do not want to learn a new set of tools for each blockchain they develop on. That’s why we provide one set of tools that a developer can grow familiar with, enabling them to maintain their application architecture while allowing our blockchain agnostic API to do the heavy lifting when choosing or switching blockchains.

C: And finally – Why is Esprezzo a project to pay attention to?

R.C.: Despite there being an estimated more than 18 million developers worldwide, companies are struggling to hire blockchain developers. Implementing blockchain solutions currently requires extensive expertise in cryptography and infrastructure to manage distributed networks, even as the technology is evolving. Esprezzo is solving this problem by providing tools, education and infrastructure that empower developers to build blockchain-integrated, data-rich products using programming languages they already know. Esprezzo empowers current developers and business leaders to build the future. We anticipate continued growth and demand for Esprezzo as companies embrace blockchain technology.

One reply on “Exclusive: Esprezzo (EZPZ) Project as Depicted by its CEO”