The Parliament of the Republic adopted a law providing for the creation of infrastructure for accepting cryptocurrency payments in the country on an official basis.

In the near future, the document of the law will be signed by the President of El Salvador Nayib Bukele. 90 days have been allotted to create the infrastructure, after which bitcoin will be used on a par with fiat money. All persons and organizations selling goods and services will be required to accept payments in BTC. 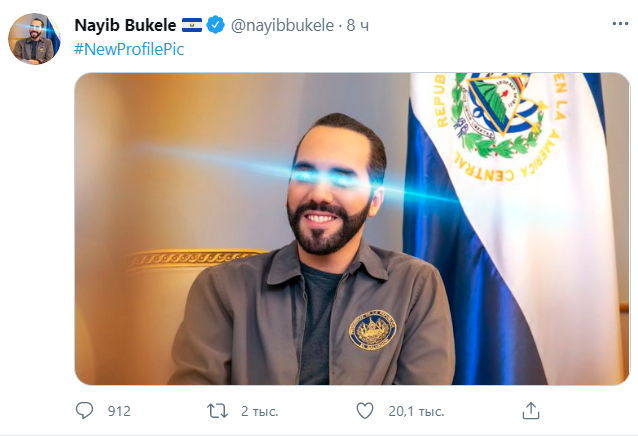 In addition, the government of El Salvador will create its own crypto-wallet and will store BTC in the amount of $ 150 million in the trust fund of the Development Bank of El Salvador. This is necessary to ensure automatic conversion of BTC to USD and vice versa.

Despite the fact that since 2001, the official currency of El Salvador is the US dollar, after the law came into force, prices for goods and services can be specified in bitcoins, taxes can now be paid in bitcoin, and the exchange of BTC / USD will not be taxed on capital gains.

The Republic of El Salvador became the first country in the world to legalize cryptocurrency as an official means of payment.