Ignoring recent price rises for a second, if you can — there’s no greater sign of bitcoin fever than an app that lets you buy the cryptocurrency becoming the most downloaded app in the App Store.

That’s exactly what happened on Thursday when Coinbase, the $1.6-billion-valued companybehind what is arguably the world’s best-known exchange for converting fiat into crypto, hit the top spot for free apps in Apple’s U.S. App Store for the first time as the price of bitcoin rocketed past $17,000 thanks via a price jump of over 20 percent in 24 hours.

The irony of Coinbase hitting the mainstream is that, for many customers, the service was actually unavailable for large portions of the day. The Coinbase app was hanging for many — making it impossible to check an account balance let alone buy into The Next Great Bitcoin Rush — and its web-based service didn’t fare any better. The site was “down for maintenance” for large chunks of the day, frustrating customers looking to buy, sell or merely access their account. 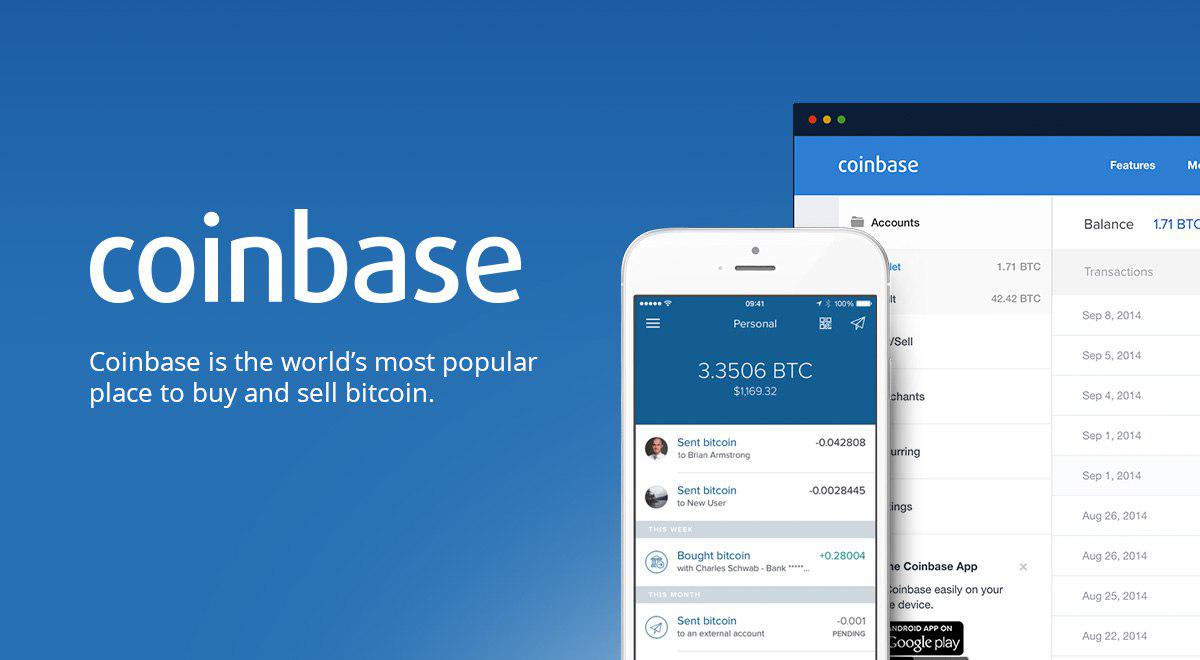 Things appears to have stabilized at the time of writing and, to be fair to Coinbase, it wasn’t the only fiat-crypto exchange that buckled under the pressure and its capacity has clearly improved significant since its last major outage when bitcoin passed $2,000.

Still, it’s insane that an app can race to the top of the App Store despite not actually functioning for many users that very day. But hey, we live in a world where one bitcoin is worth north of $18,000 so ‘normal’ is becoming harder to define.

YEETI is going to develop a self-learning trading bot. Read how to enter the presale!