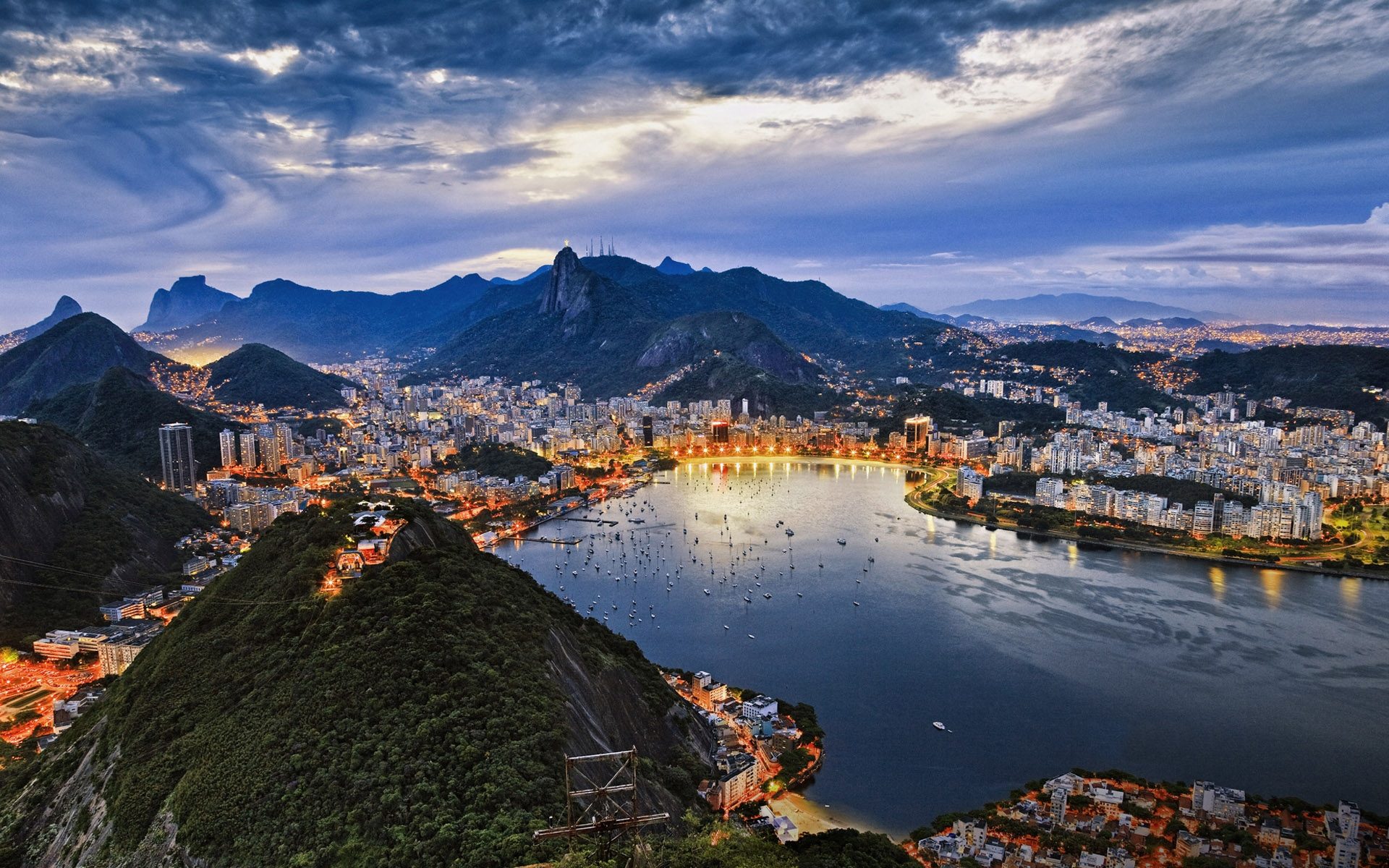 Brazilian investment firm XP Investimentos is going to launch a cryptocurrency exchange. According to the country’s Department of Federal Revenue, XP Investimentos has recently registered XDEX INTERMEDIACAO LTDA, whose registered capital is of about $7,3 million.

The new company was initially registered as XP COIN INTERMEDIACAO in August 2017. In November, when most cryptocurrencies started rising, the exchange received capital and turned to XDEX. Earlier this year, it received about 80% of its $7,3 million.

Though not much is known about the new cryptocurrency exchange, the local news outlet claims a source, who did not want to be identified, said that the action will be in the so-called over-the-counter market. That is: focused on movements of large volumes of capital and BTC.

In October 2017 XP Investimentos registered the «XP Bitcoin» brand. At the time, a local news outlet queried the company, which then revealed it was studying cryptocurrency markets. A month later, the investment firm hired Fernando Ulrich, a Brazilian cryptocurrency expert.

«There is legal uncertainty. Depending on the purpose, it may be considered a means of payment or a financial asset», – stated Fernando Furlan, president of one of these associations.