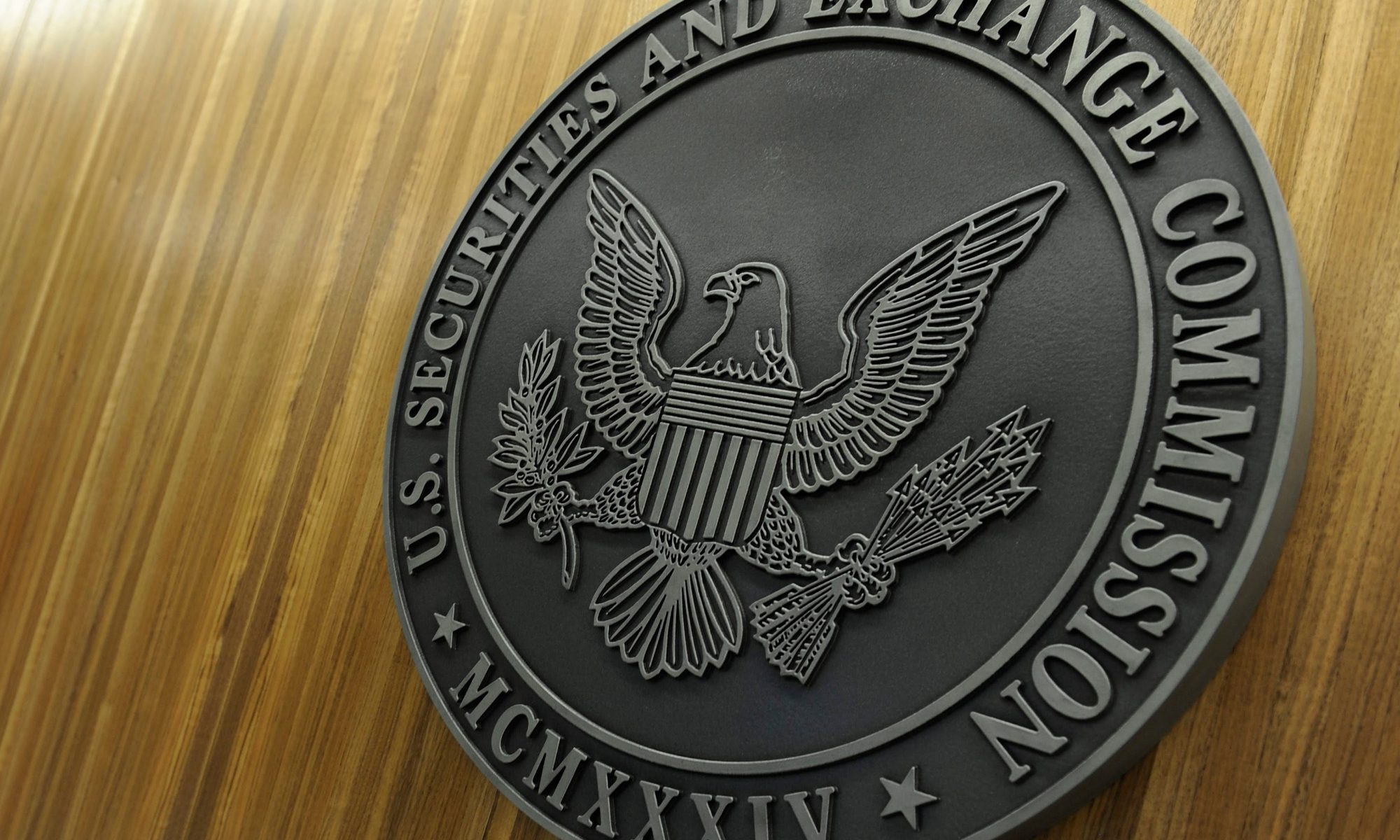 Regulators at the Securities and Exchange Commission are still worried about the cryptocurrency fundraising craze known as initial coin offerings (ICOs). However, according to one commissioner, the agency is not going to ban them and remains open to a legal avenue for crypto investments.

«Investors are having a hard time telling the difference between investments and fraud. Down the road, I think we will be thinking about ways to make those investments work consistent with our securities laws».

When asked if his words meant more regulation or an outright ban, Jackson said, «It doesn’t suggest either of those things». He added that now SEC «is focused on protecting investors who are getting hurt in this market».

In an ICO, cryptocoins or tokens are put up for sale as a form of crowdfunding. Instead of voting rights or dividends that come with shares of a company, «utility tokens» promise access to a network, platform or service. But they’re often backed by an abstract idea, or in some cases, nothing at all.

The SEC has warned of pump & dump schemes in ICOs, and stepped up its enforcement with crackdowns on fraud and scores of subpoenas this year.

Robert Jackson underlined the need for regulation and said the current crypto craze is what other markets might look like without financial oversight:

«If you want to know what our markets would look like with no securities regulation, what it would look like if the SEC didn’t do its job? The answer is the ICO market».