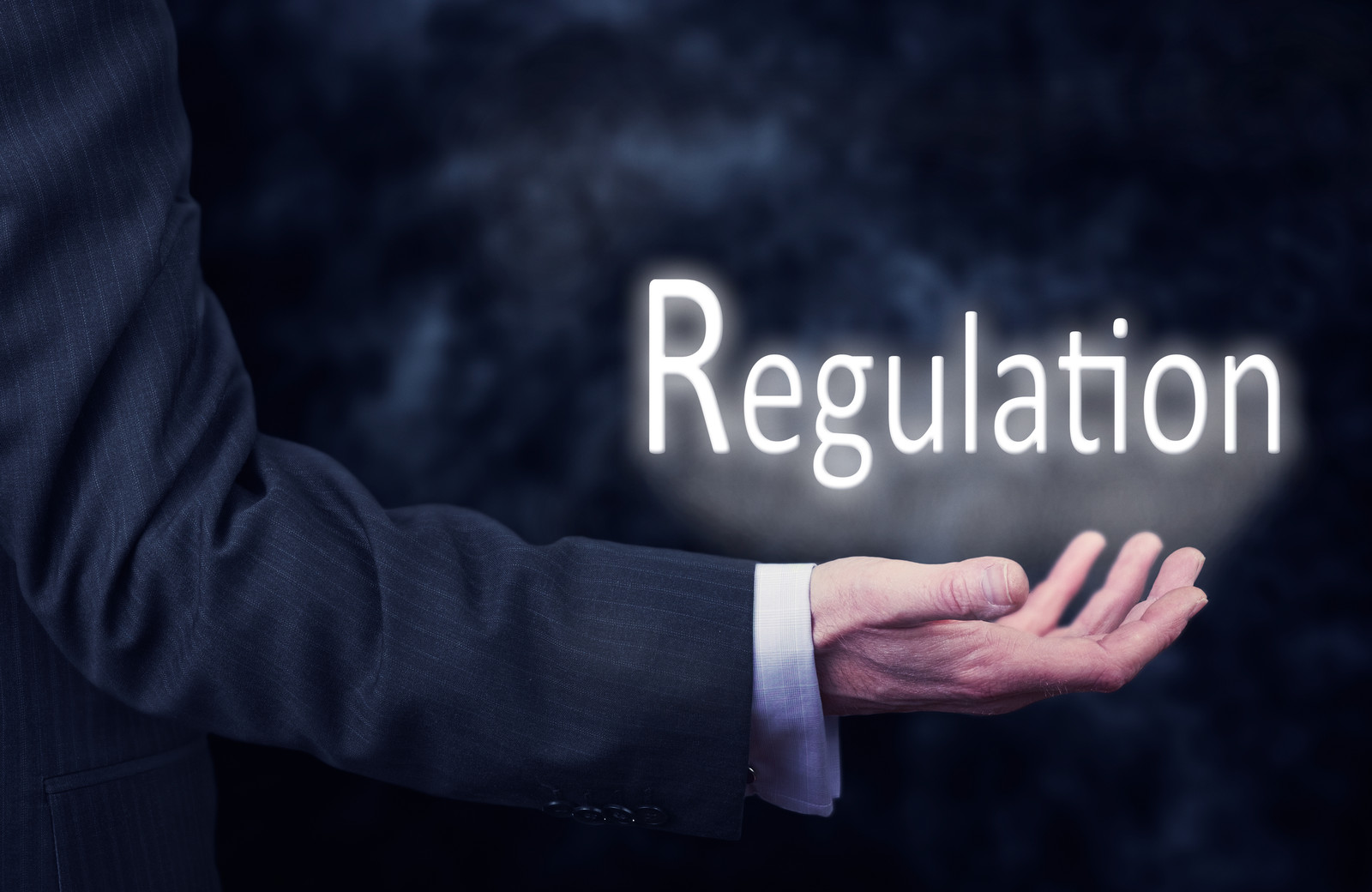 CryptoUK, a self-regulatory trade association for the UK cryptocurrency industry, addressed several Members of Parliament (MPs) to advocate for favorable regulations in the sector.

CryptoUK set out its proposals in writing to the Treasury Select Committee’s inquiry into cryptocurrencies. The inquiry intends to examine the role of cryptocurrencies in the UK, including risks connected to their usage by consumers, businesses, and the government. CryptoUK said that regulation should concentrate on brokers and trading platforms rather than cryptocurrencies themselves.

The association believes that HM Treasury should provide the Financial Conduct Authority (FCA) with new permissions to control cryptocurrency investment. CryptoUK also proposed that the FCA be responsible for the licensing of approved exchanges and enforcing new requirements. This would include anti-money laundering (AML) practices, examination of investors, and operational standards.

Iqbal Gandham, the chair of CryptoUK and UK managing director at eToro,  introduced examples of other countries where the governing approach has worked well and outlined the importance of taking a proactive stance in the UK:

«This is an approach which is already working well in other countries, who are now taking the lead over the UK, for example in Japan and Gibraltar. This is a wonderful opportunity for government to take a proactive stance, putting action where there are positive words and reinforcing the UK’s role as the world’s financial capital».

CryptoUK was created in February this year and it currently includes 7 of the largest cryptocurrency companies: Coinbase, eToro, CryptoCompare, CEX.IO, BlockEx, CoinShares, and CommerceBlock.