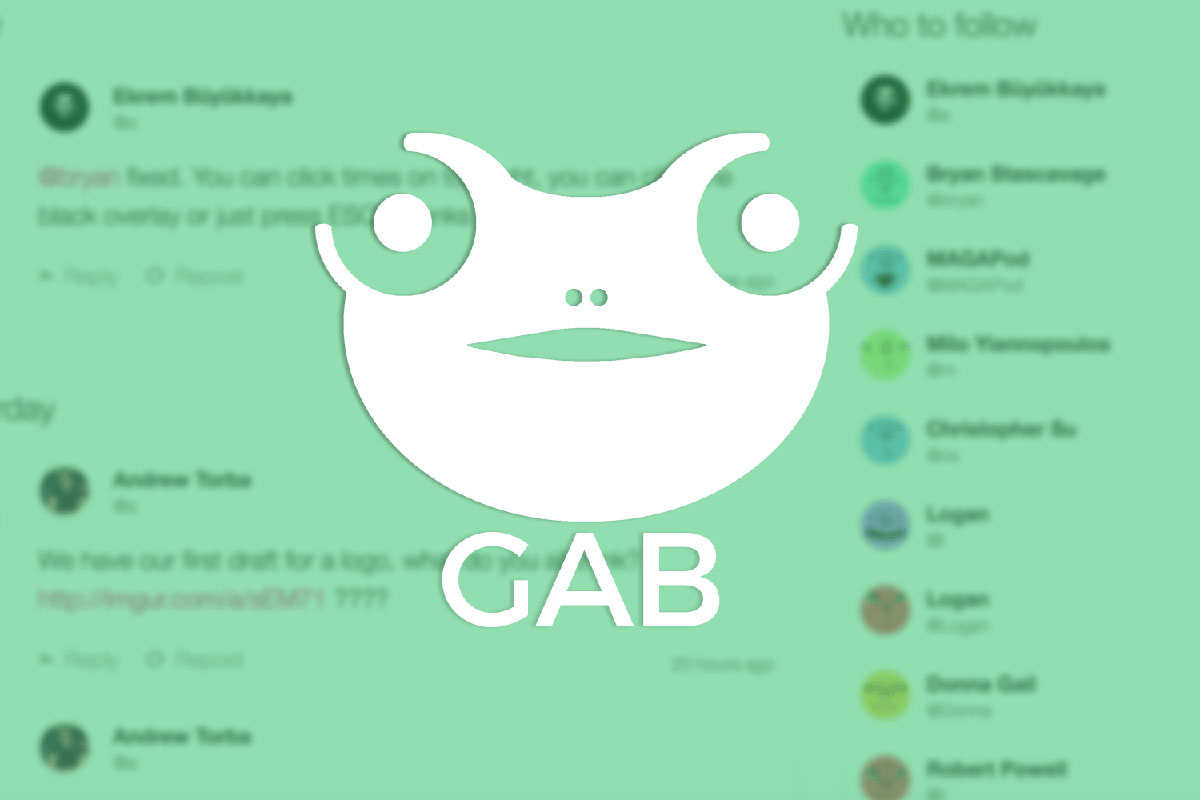 Gab, a social network messaging platform that describes itself as a place “where people, free expression, and individual liberty come first,” has announced that Coinbase has closed its account on the exchange — presumably used to send, receive and cash out cryptocurrencies — without providing any specific explanation. 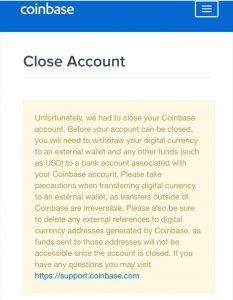 «Coinbase has banned Gab’s account. Centralized crypto exchanges/wallets are cancer and contradictory to everything crypto stands for».

Kevin Pham, social commentator, believes he may know why Coinbase decided to shutter Gab’s account. Pham pointed to a recent tweet from Gab that suggested «crony capitalism» could have been behind yesterday’s SEC announcement that Ethereum (ETH) is not a security.

Pham also encouraged others in the crypto space to sign up for Gab just in case «Twitter tries to silence us».

Other users encouraged Gab not to use Coinbase and set up their own wallets controlling their own private keys.

«There are plenty of open source options you can just install and run without having to use any third party», – @username0ne wrote.