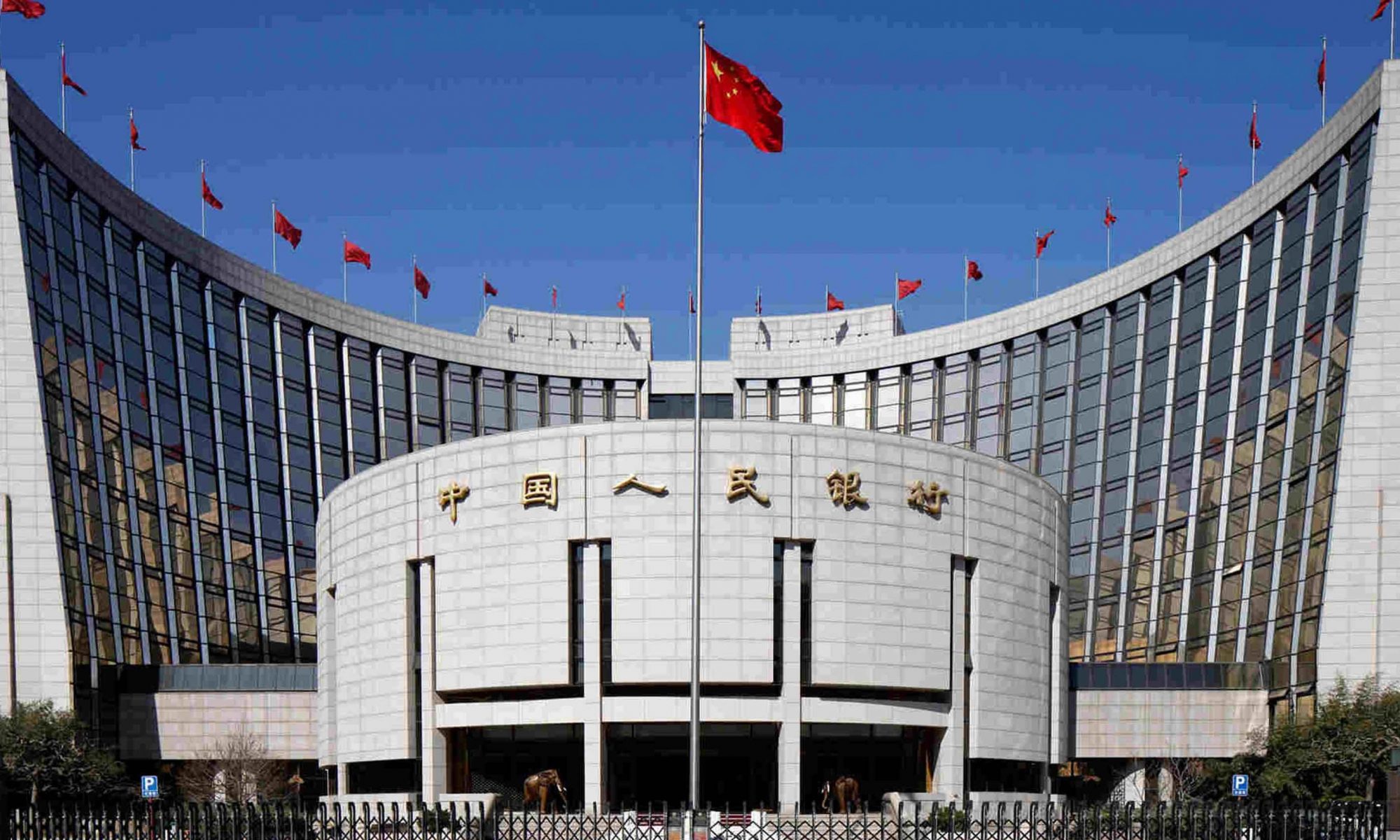 A report published by the People’s Bank of China (PBoC) revealed that the cryptocurrency ban imposed by regulators in China seemed to be rather successful, as the PBoC said crypto trading in China has “all but gone away”.

The PBoC also noted that Chinese regulators are not planning to lift the ban on crypto trading in the near future, as such trading pose large financial risks for Chinese investors.

The Asia Times, Hong Kong-based media source, recently reported that the Chinese yuan is now utilized in only less than 1% of all Bitcoin exchange trade, compared with over 90% of all global trades a year ago before the crypto ban in China took place.

Nobel prize-winning economist Joseph Stiglitz warned on Monday that the anonymity nature of Bitcoin opens the door for criminal enterprises.

“You cannot have a means of payment that is based on secrecy when you’re trying to create a transparent banking system,” – said Stiglitz. – “If you open up a hole like bitcoin, then all the nefarious activity will go through that hole, and no government can allow that.”

Then Stiglitz said that further growth in the crypto market would likely bring more regulation from authorities.